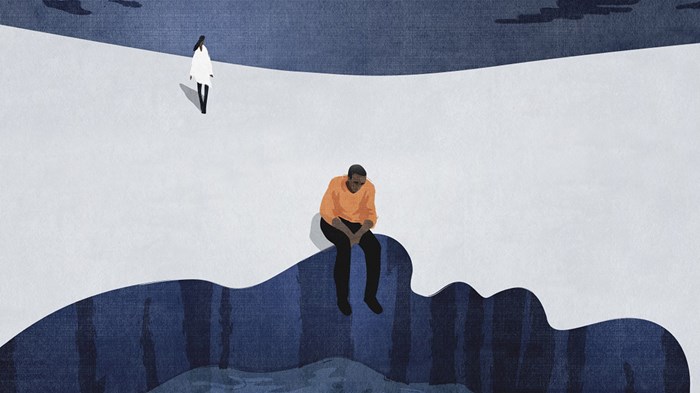 Discipleship |Leadership|Outreach
Trouble Brewing
Is a relaxed attitude toward alcohol among clergy leading to a new battle over prohibition?
Eric Reed
Trending