“I don’t feel burned out, but I am realizing my limitations.”
Interview by Kyle Rohane 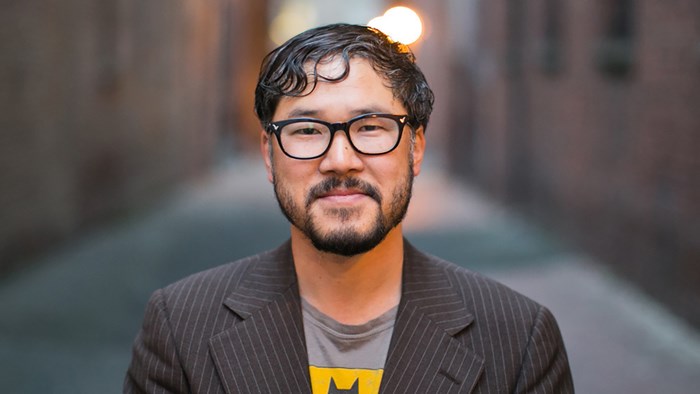 In 2001 Eugene Cho and his wife, Minhee, founded Quest Church, an urban, multicultural, and multigenerational community in Seattle. He began his first year as a pastor without a salary, working as a janitor at Barnes & Noble. It was a hard beginning, but it proved formational for him and his congregation. In addition to fulltime ministry, Cho launched a nonprofit organization, One Day’s Wages, in 2009 to help alleviate extreme global poverty.

On June 3, 2018, after 18 years of ministry at Quest Church, Cho announced to his congregation that he would be resigning from his position as lead pastor. Kyle Rohane, editor of CT Pastors, sat down with Cho to talk about his reasons for stepping aside, the discernment process that led to this point, and his hopes and fears for Quest Church in the coming years.

Now that your resignation is public, I imagine you are experiencing a number of emotions. Can you describe what’s going through your head and heart right now?

Discipleship |Outreach
How to Gauge the Closeness of a Group
Analyzing conversation patterns can show how much a group trusts one another -- or how far they need to go toward true fellowship.
Em Griffin
Trending