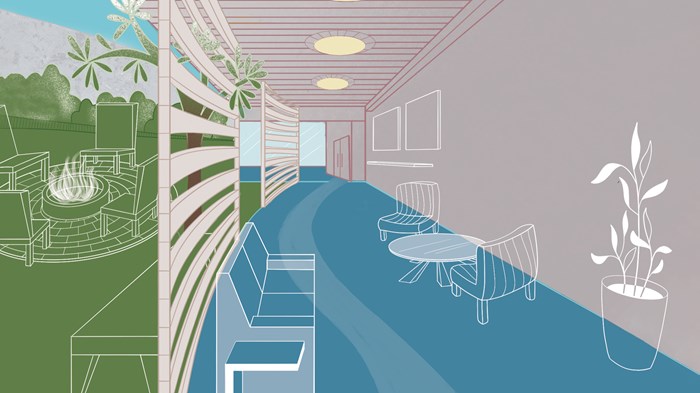 When footage of an inferno engulfing Notre Dame Cathedral in Paris flashed across our news feeds on April 15, 2019, the world collectively gasped. What would Paris be without this iconic cathedral to anchor it?

One day later, the fire barely extinguished, $300 million was pledged to restore the nearly devastated 800-plus-year-old building. Before the end of the week, donation pledges had reached $1 billion and counting. People voted with their wallets: Sacred space matters.

Notre Dame Cathedral notwithstanding, it’s unlikely that we’ll see churches attempt to recreate the physical spaces of the past.

Massive amounts of personal data—from facial recognition to detailed shopping history—is driving the marketplace. While many have raised concerns about how “big data” may be infringing on our privacy or transforming our democracy, some churches say there’s also ministry use in large amounts of aggregated data.