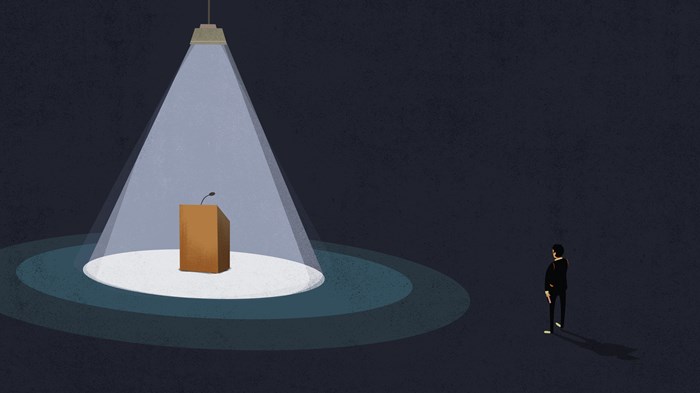 Discipleship |Outreach
All About The Big Step
Our children's ministry periodically offers a class for parents and kids to attend together called "The Big Step." This 90-minute event features a brief training session for parents, a salvation lesson, discussion time for kids and parents, and even a photo station to create a take-home piece to remember the evening.
by David Staal
Trending