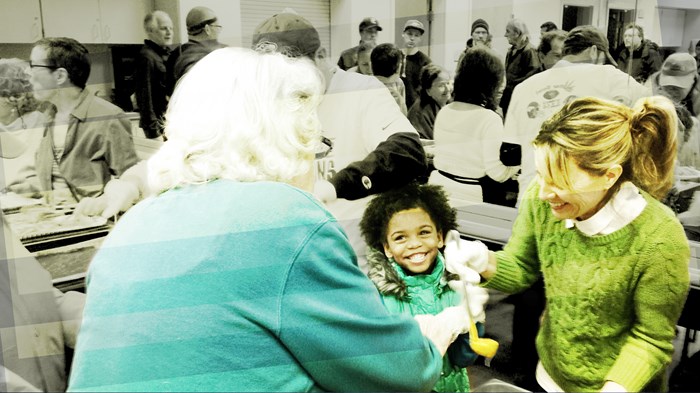 For the last decade, Verlon Fosner and his church have been hosting weekly dinner gatherings as the flagship of their church family life and mission. These Community Dinners have become part of a movement known as Dinner Church.

Every week they invite the neighborhood to a four-course meal. While dining together, a team leads the group through Christian liturgical elements, including worship music, live visual art, and a short message. In the midst of the homey ambiance of the meal, people learn about God and grow closer to each other.

Fosner launched Seattle’s first Dinner Church in July of 2007. Since then, six other Dinner Churches have started in the area. Around the same time, two Dinner Churches formed in New York City and the Overland Park area of Washington, DC. Fosner estimates that, today, there are approximately 40 Dinner Churches operating across the nation, with more coming. Many have teamed with an organization known as Fresh Expressions—a collective of over 40 ...