Learning from the Good Shepherd’s gentle care.
Kelli B. Trujillo 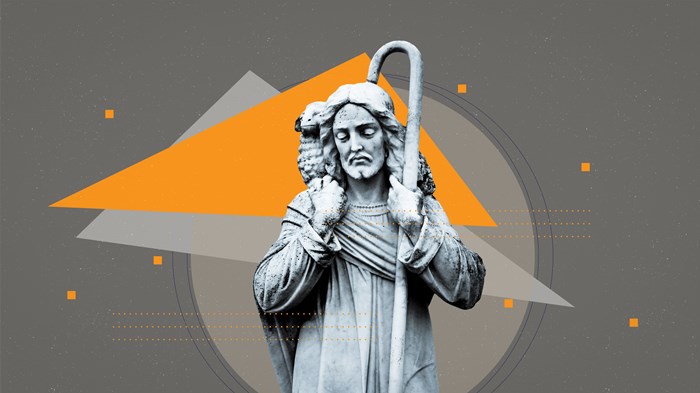 Mark 5 describes several of Jesus’ miracles that drew large crowds and left onlookers amazed. But beyond showcasing Jesus’ divine authority, these accounts also reveal something else.

When confronted by a demon-possessed man, Jesus not only freed the man from torment, but he also spoke to the man about God’s mercy and commissioned him for local ministry.

When an anguished father pleaded with Jesus to help his dying daughter, Scripture tells us something both simple and profound: “Jesus went with him” (v. 24).

As he was on his way, another need interrupted Jesus. A woman who’d suffered years of illness and isolation reached out in desperation. Jesus’ touch healed her physically, but he also spoke healing words: He called her daughter, assuring her of her identity as a child of God. He spoke to her of freedom and peace.

And when Jesus finally arrived at Jairus’s house to raise his daughter, we read this tender detail: “He took her by the ...

Join the conversation on Facebook
Tags:
CompassionJesusPastors
From Issue:Spring 2021: The Essential Work of Pastoral CareMarch 12, 2021

Jesus’ Miracles Showcase More Than His Power. They ...