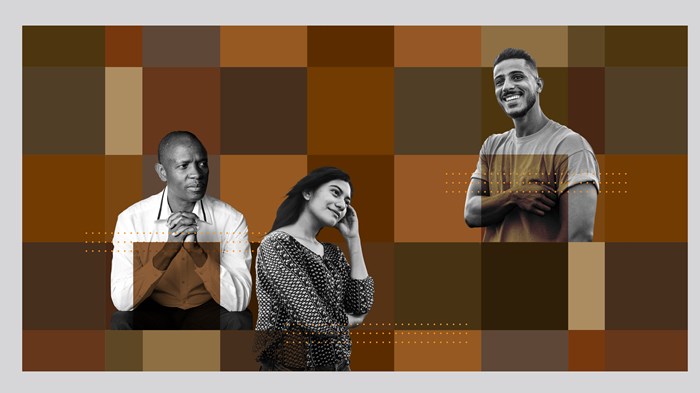 In the days preceding the meeting, I heard words of frustration from some of the people who were planning on attending, so I was already on guard. When the time came, I walked in and greeted the ten congregants who were patiently waiting for our meeting to begin. I did my pastoral thing, greeting ...

From the Editor
Marshall Shelley
Trending