Lead your church through conflict and reconciliation.
Bill Hybels 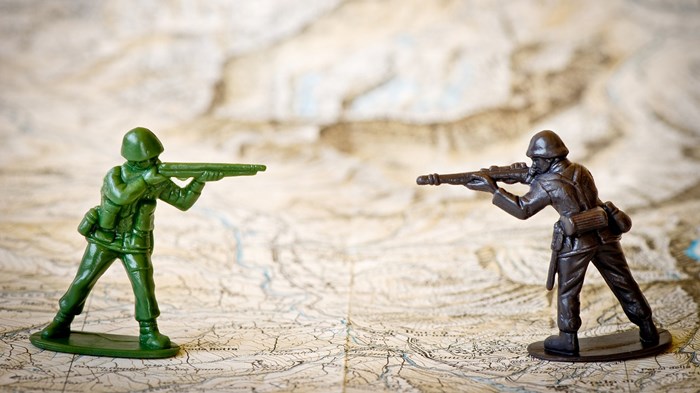 At Willow Creek, we expect disagreement—forceful disagreement. Unity isn't the word we use to describe our relationships. The popular concept of unity is a fantasy land where disagreements never surface and contrary opinions are never stated with force.

Instead of unity, we use the word community.

We say, "Let's not pretend we never disagree. We're dealing with the lives of 16,000 people. The stakes are high. Let's not have people hiding their concerns to protect a false notion of unity. Let's face the disagreement and deal with it in a godly way."

The mark of community—true, biblical unity—is not the absence of conflict. It's the presence of a reconciling spirit. I can have a rough-and-tumble leadership meeting with someone, but because we're committed to community, we can still leave, slapping each other on the back, saying, "I'm glad we're still brothers." We know no one's bailing out just because of a conflicting ...

DAMAGE CONTROL FOR MISTAKES
How do you keep a minor blunder from mushrooming into a major error?
James D. Berkley
Trending