SMcK: I’m a fan of Jay Kim’s book, Analog Church, and he has graciously agreed to write this post just for us on what we have learned about embodied church during this (too often) disembodied pandemic.

In early April 2020, I officiated the graveside memorial of a beloved woman from our church. Less than a month into the pandemic, the gathering was limited to about a half dozen people standing six feet apart with masks concealing the mixture of grief and gratitude on our faces for a life we cherished. I’d officiated gravesides before but never like this. Two weeks later, I stood in the NICU of the local hospital. I grieved alongside two dear friends as they said farewell to their newborn, who’d been born with a body unable to sustain life for more than a few short days. Now one month into the pandemic, the room was limited to just the four of us, mother, father, a beloved daughter, and a pastor. We cried, prayed, and dedicated a life to the Lord. We did so standing six feet apart with masks on. Surreal to say the least.

As locked down as we've been this past year, there have been exceptions to the safety protocol rules. Even at a civic level, there is an understanding that some elements of human experience demand embodied presence. We’ve made allowances for temporary closeness during a time of temporary distance. This has accentuated our longing for the “new normal” of social distancing to give way to the “timeless normal” of embodied presence. For pastors and church leaders, 2020 has forced us to stand at the disorienting intersection between digital and analog. But as we begin to see the proverbial light at the end of the Covid tunnel (hopefully), a brief reflection on a handful of learnings from this strange year may help us navigate the days ahead.

Digital culture generally and social media specifically have given rise to the phenomenon of the influencer, generally defined as individuals who've built large online followings based on creative and/or aesthetic presentations of particular content. The allure of the influencer is strong and has become such an integrated part of online culture that it’s nearly inseparable from our digital lives. As the pandemic forced churches to move solely to online spaces, many began focusing an inordinate amount of effort on creating influential content, primarily because the new (for many) medium dictated we do so. But why did I not simply Facetime into the graveside memorial in April or send a kind DM over Instagram a couple of weeks later to my friends in the NICU? Because true pastoral care demands more of us than content. Embodied people need embodied presence, and never more than in times of struggle, grief, and loss. This brings us to a critical question as we enter a post-pandemic world—is the church gathering about content or about care? The answer is both. Content does matter. And if only content mattered, embodied church could conceivably be rendered obsolete. Online spaces are wonderful mediums for content. But if care still matters—and it does—then the invitation to gather in as embodied ways as possible as often as possible is crucial. Most who gather as the church will not be grieving the loss of a parent or a newborn (though many will); but all who gather are living with at least the persistent, low hum angst of human struggle, pain, and sin. Pastoral calling necessitates standing in these places amongst these people, embodied and fully present.

FRONT DOOR TO THE DINING ROOM 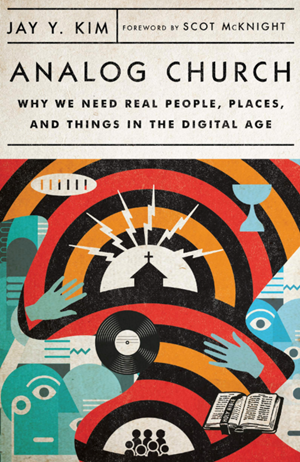 Early on in the pandemic, amidst the jarring shift being forced upon churches, there also seemed to be a parallel level of buzzing excitement. This was going to force the church to adapt and evolve, to enter digital spaces where people spent most of their time anyway. Church leadership pundits began to wax poetic about the digital frontier before us and the tremendous opportunity for expanding reach at our fingertips. Even as a proponent of embodied church, I will say that some of this has proven true, at least in part. The church where I serve on staff has offered Alpha for a couple of years. The pandemic forced it, along with everything else, online. Surprisingly, attendance and engagement in Alpha has grown exponentially. Something about the pseudo anonymity of the digital veil has paradoxically helped initiate openness and honesty. The same can be said for several small groups in the church that have begun connecting meaningfully online. But for both groups, and for all groups, the initial effectiveness of digital will eventually evolve to the expected desire for analog (embodied) next steps. While digital is proving to be a wonderful front door, at our deepest, we are eager for the intimacy and depth of the dining room. Digital may very well be a permanent part of our ongoing future but the pandemic has taught us that it is a means to a greater, far more incarnational end.

Much has been written in recent months about the dangers of clinging to the “old” (embodied/analog) at the neglect of the “new” (online/digital). But this dichotomy is a misunderstanding born of miscategorization. Advocates of a primarily digital ecclesiology will often make parallels between the church and big tech. They point to the way Amazon made brick and mortar bookstores obsolete. If the church is chiefly a peddler of goods and services, then the parallel makes some sense and a lack of digital sophistication will be a death knell. But the church is not chiefly a peddler of goods and services. The church is a body, made up of many parts—arms, legs, eyes, ears, all learning to live and move harmoniously through life as one. Most churches most often resemble the body of a preteen, gangly, awkward, uncoordinated. and clumsy, to be sure; but such realities invite us to lean into, not away from, the timeless call to be embodied. And make no mistake, it is timeless, not old. Embodied church is not a relic of the past. It is the unceasing way to be human. We are made of dust and dirt, life breathed into us, animating and energizing us to live and move as embodied humans in God's embodied world. There is no substitute for this. To be human is to be embodied. And the church is not only where we gather but who we are, in the fullest and most alive way possible. This is aspirational of course; we stumble and fail our way toward this reality but it is unmistakably the end goal, our ecclesiological telos, if you will. What we've lost during the pandemic is not the past on our way to a more compelling future; what we've lost (temporarily) is our past, present, and future. Even as pastors and church leaders engage the digital/analog hybridity of the days ahead, we must continue striving toward that which has always been and always will be—the embodied church. 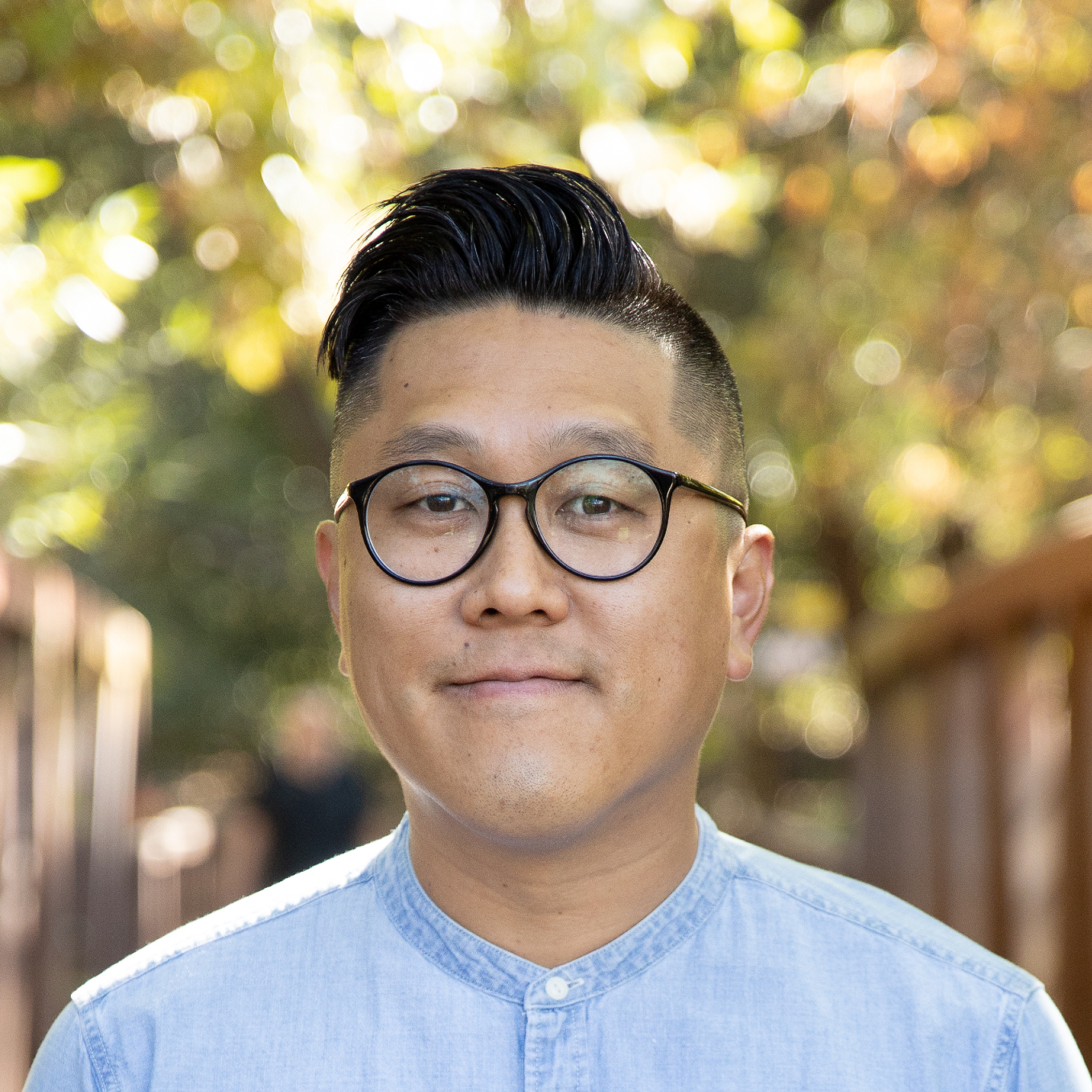 Jay Y. Kim serves as lead pastor of teaching at WestGate Church and as a teaching pastor at Vintage Faith Church. He’s the author of Analog Church and lives in the Silicon Valley of California.