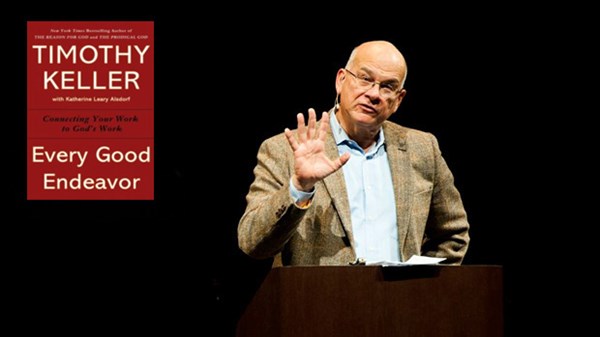 "When you put those four streams together, I think they're very comprehensive." This reality is due to the finite limitations of analytical minds. Pure exegesis from beginning to end is challenging. Nevertheless, Some of us strive to do just that. Without the Holy Spirit this endeavor is impossible.By the fact that churches are dropping like dominoes; and prophecy is being fulfilled to the letter, no one is going to fix this place. Jesus came not to make bad men good; but to make dead men alive. No one is good; but some are alive in the Spirit of Elohim. We are ever pressed to find solutions for the mess on this planet, which cannot improve by mankind conjures up. Neither does God have any intention to fix this world, He is simply giving safe passage to His children; and to free us from the current rulership of this planet.