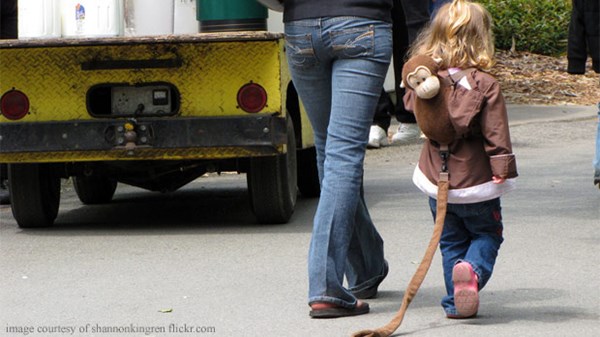 The other characteristic of the city that makes it a great place to raise your family is its light. Just as the city showcases the worst of the human heart, it also lifts up the best that human culture has achieved. Art and music, drama, architecture, sports—all are the best they can be. And when you are attending a church full of younger-than-yourself Christians in these professions, your children have role models they can actually embrace. I have often said that the best thing you can do for your teenage children is not to have them in a great big youth group (of other teens as clueless and confused as themselves), but to have lots of young adult, cool, ardently believing friends.

Two incidents in our family illustrate this. Our custom at Thanksgiving is to gather those who have nowhere else to go. One year several students from Juilliard School of Music came to our Thanksgiving dinner, and afterwards brought out a violin and a viola for an impromptu recital. Our boys loved music, but it had somehow never dawned on them that music was made by people. Their jaws hung open as they watched these two young women pull magical sounds out of pieces of wood.

More seriously, the time came in the life of one of the boys when the club culture cast its allure, especially a fabled den of iniquity known as the Limelight. Begging to be allowed to go fell on deaf ears. Sneaking off to try to talk his way in resulted in being caught and grounded for decades. We were bemoaning this seemingly intractable desire to walk on the wild side to a 30-something friend. He was a talent agent who represented very well-known people; my sons thought he was the coolest person they'd ever met. When the son in question walked up, Steve turned to him and said, "I hear you want to visit the Limelight. If you want to go, I'll take you. I went there many times before I became a Christian, and I never want to go back. But if you want to see it for yourself, I'll take you." We never heard another word about it. Steve had been there, done that, and found Christ better. His words had a power that our lectures never could have.