What I’ve learned from Working with Young Immigrants 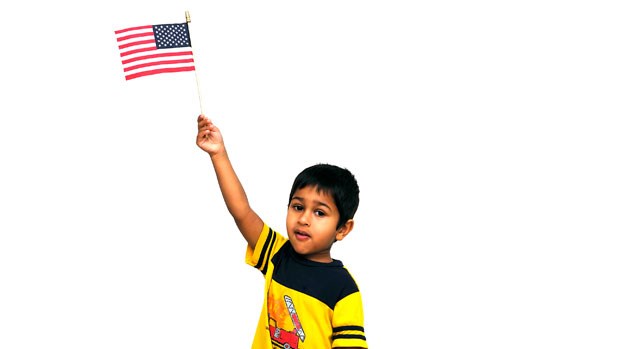 Image: Thinkstock
What I’ve learned from Working with Young Immigrants

She was petite, with softly colored brown skin, brown eyes, and long brown hair. This tenderhearted young Latina of 15 was weeping, torn between obeying her father, full of machismo, or blending in with the American culture of her adolescence. Straddling two worlds, she sought me out for help. As a school therapist for at-risk adolescent girls in Southwest Florida, this was not the first time I’d heard stories of struggles. We have a large number of immigrants, both legal and illegal, in our community.

The goal of this article is to authentically share with you a few things I have learned after years of working with this population. My observations and interactions mostly occurred among immigrants from Mexico. I don’t claim to know all the political arguments of the immigration issue. Rather, I want to reveal to you a world that few of us outsiders get to experience firsthand.

I am a white, educated, middle-class woman. For 10 years I worked as a therapist with a population of girls who were unlike any I had grown up with. I had not the slightest inkling of their world until I had the privilege of working in a school for at-risk adolescent girls—many of whom were Hispanic. Working with these girls day in and day out, I slowly built relationships with them, which was difficult given the fact that they had a general distrust of people outside their families.

These are some of the revelations I had as I worked with these young girls. Please note, these are generalities. Certainly, not all immigrants face these same issues. As I mentioned earlier, my experiences have been with Mexican immigrants living in poverty.

• Many of the children are in the States through no choice of their own. Brought here as babies or very young children by their mothers, who crossed the border to escape murderous gangs, they entered a world very different from their parents’ world. Fearing for their children’s lives, mothers would leave everything they knew to find safety.

• As young children, they enter a public school system which speaks predominantly English. They must integrate quickly, learning a new language and a new culture. Soon they become the translators for their families.

• Many of these kids are academically behind, struggling to read and do math. They begin to feel disenfranchised. Often their families are working in fields and have little time or energy to focus on education.

• In Southwest Florida, many immigrants live in impoverished areas that attract gang activity. Often families have several children involved in gangs. It begins with the oldest member joining whatever gang is predominant on their street. Eventually, younger siblings want to be part of the gang and follow the older sibling. They gain a sense of family, bonded by an oath to protect and defend the gang, never tolerating disrespect shown by outsiders or opposing gangs.

What I’ve learned from Working with Young Immigrants