A Voice for the Sinned-Against, Part 1 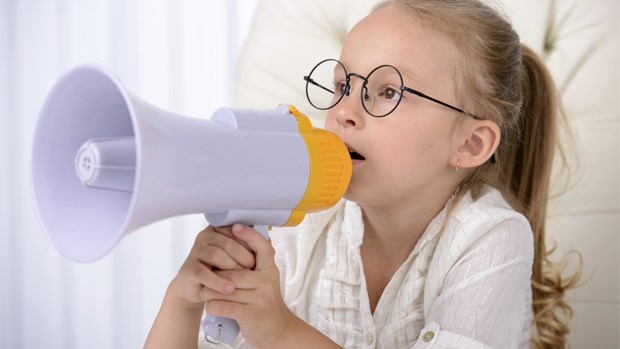 Image: Thinkstock
A Voice for the Sinned-Against - Part 1

I walked into church in December 2007 as a 32-year old new Christian, full of anger, hurt, and bitterness. I spent much of my life feeling like a failure and did not see a purpose for myself. My father left when I was very young. My mother was searching for her own self-worth and didn't have much time for me or my sister. My stepfather did not treat us like his own. Because of my mother’s instability, we moved all the time. I never made close friendships. I was very shy and an easy target for bullying, which I endured at every school I attended, all the way through high school. Soon after high school, I married someone who would "love me" and give me purpose, but I found out that fairy tale was just that—a fairy tale. He was extremely cruel and physically abusive. My eldest son was born during my teenage marriage. By the time I was 21, I had been married, divorce, and a single mother—mad at the world. The older I got in life, the angrier I grew at God. I was never taught anything about God growing up, but I knew for the most part he could give me purpose, and since I felt I had no purpose, I resented him.

I accepted Jesus after I discovered a book buried in a box inside my garage. The book,The Sermon on the Mount by Emmet Fox, had been left there by the previous owners of our house. I felt God went out of his way to reach me so I had this renewed sense of joy and belief that maybe I did have a purpose. I enrolled into Bible college after accepting Christ, and my family and I quickly found a church home. Being around others who longed for Jesus was exciting! However, I could not get over the feeling that something was missing in the church. I was there almost every day as women's ministries had events five days a week. But it wasn't until being in school one evening, nine months after I accepted Christ, I realized I had no relationship with him. I had accepted Jesus as my Savior but I had not gotten to know him on a personal level. I then ascertained what I had been feeling. There is something missing in some churches—hope for a life of victory.

The Pain Is Deep

I brushed it under the rug that being in church for nine months as a new believer didn't help me draw closer to Jesus. I'm not suggesting I expected to be a spiritual giant, but I didn't know how to spend time with him, pray, or depend on him for my needs. I was in church every day and not growing—which is the sad case for many. Frustration began to burn inside me as I discovered many women in the church live with deep dark secrets that "tea gatherings" cannot cure.

A Voice for the Sinned-Against, Part 1

END_OF_DOCUMENT_TOKEN_TO_BE_REPLACED

Are You Living Your Calling?
END_OF_DOCUMENT_TOKEN_TO_BE_REPLACED