Pastoring Your Church through a Leader’s Misconduct 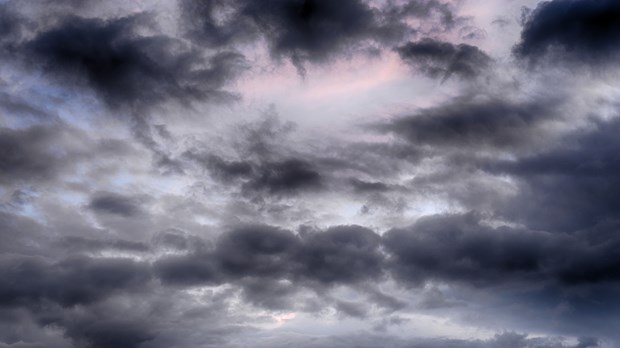 When the assistant pastor called the church’s key leaders to his house for an urgent meeting, my husband and I both suspected something serious had happened. We could not have guessed just how serious. Once all 20 of us had packed into the living room, our senior pastor came in and simply said, “I have something to tell you.”

His subsequent admission of marital infidelity made sense of his angry outbursts, controlling behavior, and whimsical abandonment of several key programs. Though we felt relief to finally understand what had been propelling his perplexing conduct over the past year, his confession plunged the church into a season of chaos.

Each year an alarming number of churches will face a similar situation. Based on a 2005-2006 study done by the Francis Schaeffer Institute, more than 30 percent of all pastors have admitted to having either an ongoing affair or a one-time sexual encounter with a parishioner during their tenure. (And of course sexual misconduct is but one of the ways that a leader can disqualify himself or herself.) Despite the fact that this situation happens far too often, “pastoring your church through trauma” is not a class taught in many seminaries or church growth conferences.

Who Gets Told and How Much Do We Tell?

When a pastor or key leader is caught in or admits sin, many pressing needs manifest simultaneously. Such occasions require clear, definitive management as well as intensive, ongoing pastoral care. Before any other issues are addressed, leaders should care for and provide safety to any victims. This includes cooperating with law enforcement officials if a minor was involved or if physical abuse or violence was perpetrated.

Communication with leadership comes next. Assuming that the incident/situation has been confirmed and is not mere speculation, face-to-face communication needs to be handled decisively and prudently. Staff and key leaders should immediately be told what happened (after clarifying with the offending party that he or she has informed family members). Though the desire to avoid shame and humiliation is understandable, we cannot cover up or minimize sin. Secrecy and lack of disclosure only perpetuate sin while fostering speculation and rumors and may leave others vulnerable to being sinned against (as was the case in many Catholic churches). Truth telling promotes healing. No one needs specific details but to package a serious sin (such as infidelity) as “overstepped boundaries” is insufficient.

Pastoring Your Church through a Leader’s Misconduct

END_OF_DOCUMENT_TOKEN_TO_BE_REPLACED

Are You Living Your Calling?
END_OF_DOCUMENT_TOKEN_TO_BE_REPLACED