Lead Me On: When Stephen Colbert Says That’s Not Good Enough

Are you measuring against the wrong benchmark?
Read as Single PagePage 1 of 2 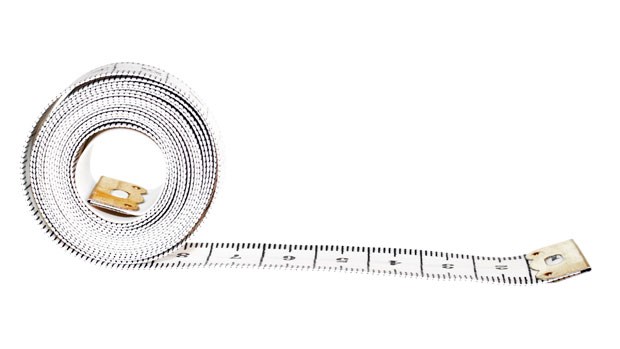 Leading up to his last episode of The Colbert Report, more than one million viewers tuned in nightly to laugh at Stephen Colbert.

His Emmy award-winning jokes were fired at viewers fast and easy. However, Colbert recently told a Slatepodcast audience that those jokes represented long days of hard labor with his writers. Colbert said he and his staff forced themselves to write and rewrite jokes and to “push all the way through and not give up at a certain point and go, (sigh), ‘That’s good enough.’”

The quagmire of “good enough.”

It looks enticingly similar to “good” and can make you think you have traveled all the way over to an elusive finished product known as a “breakthrough.” Right up until the very exact moment that you realize you…haven’t.

Elijah is a serious name among believers. Big. Huge. Among other things, he is famous for sticking it to 450 prophets of Baal by taunting their insufficient god and then bringing down first fire and then rain that relieved an entire nation from a devastating drought. (1 Kings 18)

Impressive stuff. Elijah thought so too. So much so that after his big performance, which had his entire audience chanting God’s name, Elijah tucked his cloak into his belt and happily ran. Ran!

He ran all the way to the nation’s capital, ready to witness what all that chanting got him—hopefully a big, fat power shift from the religion of no-good Baal to the religion of Elijah’s one true God.

Alas. That is not what happened. No shift in power. No shift in religion. In fact, the king’s wife got smoking mad at Elijah. She sent word that she was preparing to stick it right back to him in the worst way.

Poor Elijah. Turned out his better-than-good-enough was not quite as good as he thought.

What was a self-respecting, miracle-inducing, lone prophet of the one true God to do in such a situation?

Run. Like a scared little boy. Elijah ran away from the king’s wife and eventually sat down under a tree, wishing he would die.

Elijah takes a lot of knocks in church circles about this running business. He had just brought down rain and fire by the hand of the most high God—only to be intimidated a mere few lines later by some girl? Not cool.

Lead Me On: When Stephen Colbert Says That’s Not Good Enough