Lead Me On: When “Dance Moms” Teaches about Trust 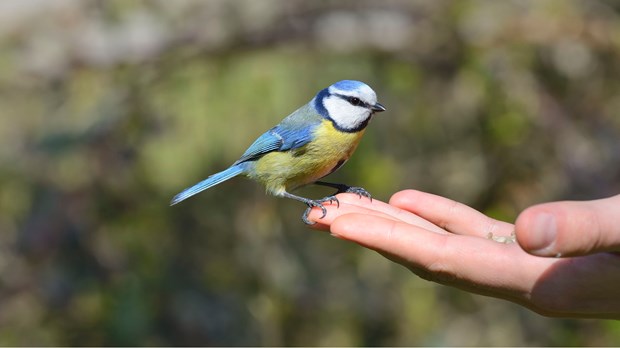 Sometimes when my family should be Norman Rockwell-ing it with old-fashioned bonding time over a board game, we are instead hovered around an Apple TV episode of “Dance Moms: Season Two.”

It is a car-crash-esque pileup of five moms watching their seven daughters cower before one dance teacher named Abby Lee Miller, who yells sporadically at everyone.

The moms are at the mercy of the not-so-benevolent dictatorship of Abby Lee for one reason: She wins. A lot. She turns their daughters into winning dancers. Who cry. Who stuff their feelings and wear confused fake smiles. Who feel the whiplash of love then wrath of Abby Lee at every dance competition.

Latching on to a leader whose affection unpredictably comes and goes is confusing.

Then they blew off God.

Their world came crashing in, and seven years into a crushingly oppressed and lonely time, God visited Gideon. An angel of the Lord appeared to Gideon and said to him, “The Lord is with you, mighty warrior” (Judges 6).

And Gideon, in one of the most under-excited-to-see-God moments in Bible history, wondered aloud: God? Where have you been?

Gideon takes some hits in church circles for this seemingly whiny response. I mean, God’s here! Buck up and be glad!

But God didn’t treat him that way. Here was a man who had heard stories about God’s benevolent leadership and love, but where had God been all this time when Gideon needed him?

If you have read the backstory, you know it was not that God left the Israelites, but the Israelites who had left God. After all God had done to build a relationship with these folks, the people had turned away from God. God said, “You have not listened to me” (Judges 6:10).

Leaders like it when you listen to them. Even in the “Dance Moms” scenario, Abby Lee Miller is constantly hollering, “Listen to me!”

And really, they should. If they want to win.

In Gideon’s case, he didn’t know how to win. He had heard about God; now he was seeing something he thought might be God. But life had been rough. He did not trust what was right in front of him.

Lead Me On: When “Dance Moms” Teaches about Trust