Pastor or Director: Does Title Matter? 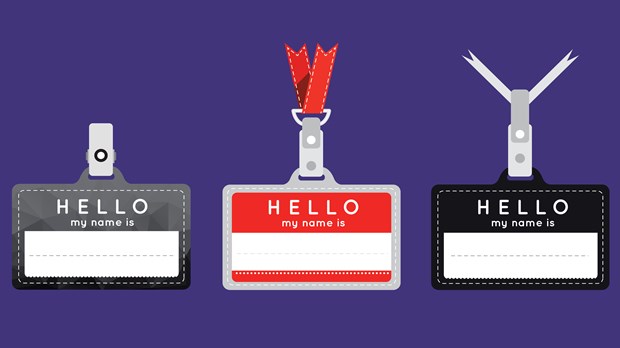 Several years ago, I had a breakfast meeting with an elder at my church. When the check came, I reached across the table to pay. But he refused and said, “I have a policy that I always pay for the pastor.” I laughed. “But I am not a pastor,” I said, using air quotes. He responded, “Yes you are. That may not be your title but it is what you do.” In that poignant moment, I felt both affirmed and empowered. As I’ve reflected upon it further, I’ve realized “pastor” makes much more sense as a verb defining a calling, rather than a noun labeling an occupation.

The Greek word for pastor (poimen) is used a number of times in the New Testament in connection with the various duties of a shepherd—to feed, protect, oversee, teach, and love the sheep. That is why, with the exception of Ephesians 4:11, this word is usually translated as “shepherd” in English. It pertains to the work of someone who tends the flock. I doubt “pastor” was originally intended to be a job title in front of someone’s name. Even in the context of Ephesians 4:11, pastor is one of the many spiritual gifts given to build up the body. It’s not meant to elevate one person or one gender over another.

Director, on the other hand, is an organizational word that comes from the corporate business world. It speaks of organizing, coordinating, producing, and conducting. The act of directing is important, even within the church. Yet we live in a Christian culture that differentiates between titles such as pastor and director, often along gender lines rather than job description. Many women function in pastoral roles within their churches, often overseeing large ministries without the title of “pastor.”

Rather than denote job description, titles often indicate hierarchies and culture. This means that simply because they are called “directors,” women leaders may not get the same level of respect, influence, income, or resources for themselves or their ministries. Women directors may get a smaller office, a smaller team, and even a smaller budget than their male coworkers. Sometimes congregants will even reject a director’s authority and go over her head because they want to talk to a “pastor” who is presumed more capable simply because of his title.

When women ministry leaders gather together, the topic of title frequently arises. The conversation is usually accompanied by some pain, anger, confusion, hurt, and resignation as they share how this issue has affected them. For example, I know a female pastor who served as a senior pastor for many years. When she took a position on a church staff of a different denomination, they removed her pastor title. Through tears, she shared how calling her a “director” had reduced her authority and credibility with the congregation.

Pastor or Director: Does Title Matter?

END_OF_DOCUMENT_TOKEN_TO_BE_REPLACED

Women of the Bible
END_OF_DOCUMENT_TOKEN_TO_BE_REPLACED