When a Leader Doesn’t Know She’s a Leader 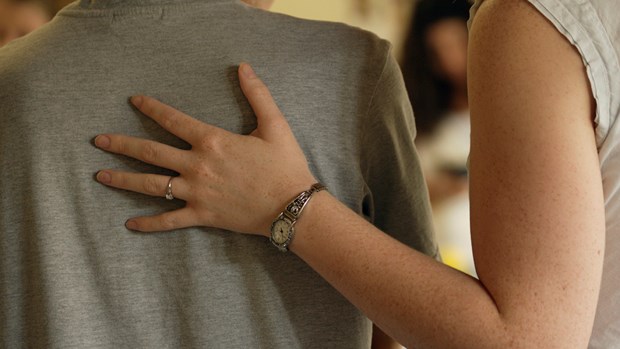 There are many potential leaders who don’t see their leadership potential, and the onus is on us to invite them—and to invite them well. Unfortunately, I’ve seen efforts to do this that were well-intentioned but not carried out well. One such example is an event I attended that finished with this message: “You might see these big names on stage, but leadership is not just for authors and megachurch pastors. God calls many to leadership. If you feel called to leadership, gather for a special leaders’ lunch today!”

When I later passed by the leaders’ lunch, all the expected people were there—and they should have been—but there were many people who weren’t there: people who wouldn’t self-select for leadership, people who had never seen a leader who looked or thought like them, people who had never been told they could lead, people who had been told they shouldn’t lead. When I say the onus is on us, it’s not only on us to invite them but to track them down, tell them what we see in them, champion them, remind them what we see in them, walk alongside them as they try and fail and try again. Our job is to invite them and keep inviting them.

To be honest, I’m a little wary of people who say they want to be leaders. Most great leaders I know didn’t choose to be leaders; they were motivated by what felt at first like insurmountable obstacles, personal baggage, or frustration with the status quo. And as they worked through their own stuff, they figured out something worth sharing.

So if leadership sometimes emerges from angst and weakness, frustration and obstacles, where are we looking for emerging leaders? The one with the easy answers and the easy smile might dazzle us at first, but are we overlooking the awkward, the quiet, the odd, and the artsy?

Some of the best leaders I know were overlooked because they had a problem with authority or asked uncomfortable questions or tripped over their own tongues. Undoubtedly giftedness is good, and when equipped with a heart for service and a sense of personal need, a gifted leader is golden. But since giftedness has the potential to get in the way of a heart of service and sense of need, if I had to choose, I’d rather take a broken, selfless servant who needed to work on her communication skills than a vibrant preacher who had no need for God.

When a Leader Doesn’t Know She’s a Leader

END_OF_DOCUMENT_TOKEN_TO_BE_REPLACED

Women Leaders in the Bible
END_OF_DOCUMENT_TOKEN_TO_BE_REPLACED