How to Lead Dominating Male Leaders 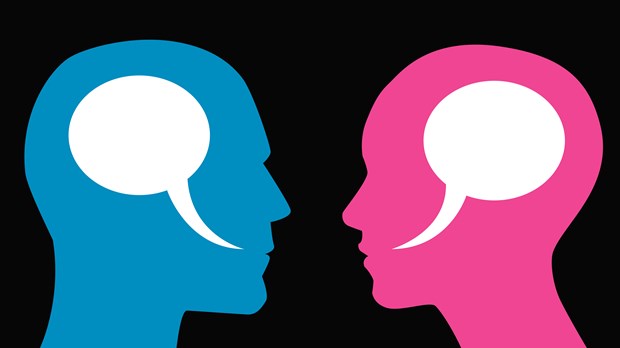 It’s a good thing I didn’t know all of the challenges I would face when I first became a lead pastor. If I had, I may have done a “Jonah” and ran in the opposite direction. I had no idea how many different hats I would need to wear or how many diverse personality types I would have to learn to relate to.

As a recovering people pleaser, one of the most challenging people groups for me to lead in the church are strong, dominating male leaders. In the DiSC Profile, men and women whose personalities are strong and dominating usually fall into the D category. When the score on the DiSC Profile shows people with a D personality trait that’s significantly higher than the other three, they are referred to as a “high D personality.”

One of the things I love most about people with high D personalities is that, according to DISC Insights, “they think about big picture goals and tangible results. They are bottom-line organizers that can lead an entire group in one direction. They place great value on time frames and seeing results.” They are great leaders to have in any organization, and they know how to get things done.

Still, the D stands for dominant. High D personalities almost always prefer to lead, rather than follow. This makes them a challenge to lead. One of their biggest weaknesses is that “they tend to overstep authority, as they prefer to be in charge themselves. At times they can be argumentative and not listen to the reasoning of others.”

Even though both men and women can be high D personality types, I find it easier to lead women who have this personality than men who do. I have many theories on why. First of all, men and women communicate differently. Studies have shown that women use an abundance of non-verbal communication such as making eye contact, gesturing, and using animated facial expressions. It also seems that women communicate with more warmth and connectivity than men.

I also recognize that males may be more difficult for me to lead because of my past experiences. My father was a high D and portrayed some of the more negative sides of the dominant personality in his parenting style. As a lead pastor, I’ve also had several negative experiences with high D male leaders in ministry, and I know these factor into my future interactions with high D men.

Third, the culture that my generation grew up in, and the culture that still exists today, is usually a male-dominated—especially in church leadership. The truth is, I am much more used to being led by men than leading them. And without many women leaders, there are still too few role models for women leaders to emulate. Thankfully, things are slowly beginning to change.

How to Lead Dominating Male Leaders