When You Feel Like You Can Never Do Enough 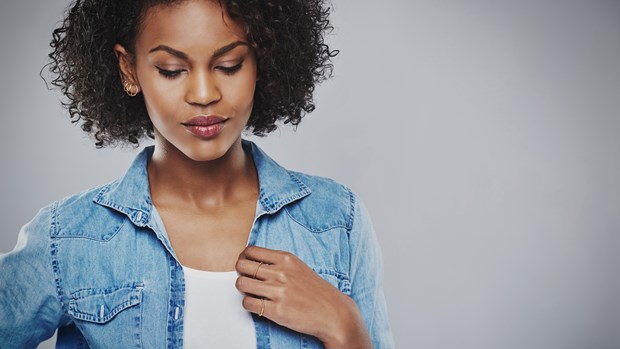 If you are in ministry, you most likely have a strong desire to serve others. But where does it end? When have you served enough? Where are the limits?

It’s popular to talk about having healthy boundaries, but how do we know where to set them in ministry? Since we have a Savior who died to fulfill his mission, how do we emulate him while still maintaining our mental and emotional stability? I’ve had a bad track record with this, and lately I’ve been slowly untangling the reason why.

When I came to Christ, I was not leaving a decadent lifestyle. Even though I wasn’t raised going to church, I had a strong moral compass and stuck to that pretty consistently. So when I became a Christian—which I did because I wanted to know God, not because I felt a lot of guilt for sin—I wasn’t sure what to do when I learned I was sinner.

Others I knew were able to see measurable results in their behavior when they trusted Christ. For example, I had a promiscuous friend who radically changed her sex life, and a man I knew kicked a drug habit. But I didn’t have that kind of behavior to overcome, so I simply focused on overcoming my propensity to be selfish. The trouble with that it’s difficult to determine when we’ve conquered selfishness. When it comes to selfishness, we’re never able to say, “Well, I’ve conquered that. Let’s go to the next thing.”

The second thing that caused me problems in ministry was my family heritage of never giving up. I’m sure my ancestors were hardy souls that had to survive the tough life of a prairie homesteader, but what am I to do with that since survival is pretty easy in my 21st-century life? I inherited their do or die attitude that makes me dig into ministry as if my children will starve if I don’t.

There are different paths to becoming a Christian workaholic, but it’s a problem however you get there. To combat this unhealthy pattern, I invite you to mull over these three questions that I’ve been thinking about:

What does it mean to live a life devoted to others?

I entered ministry because I wanted to live for others instead of myself. I wanted to make a difference. I was a campus minister, so I was tied to a student schedule, which meant I worked pretty much from noon until late at night. Since I’m a morning person, I found this schedule extremely difficult. I can remember walking back to campus after dinner and praying, “God, please help me not to be so selfish. I do not want to do this! I just want to stay home and unwind.” Somehow, I would find the courage to face that evening victoriously, but then I’d go through the same thing the next night.

When You Feel Like You Can Never Do Enough