Overlooked: When Women Are Passed Over for Leadership

Research suggests a reason for this phenomenon beyond the glass ceiling.
Read as Single PagePage 1 of 3 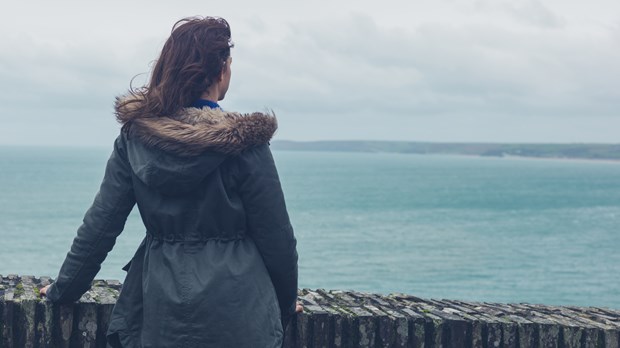 In a recent article for the Harvard Business Review, Tomas Chamorro-Premuzic, CEO of Hogan Assessment Systems and professor of business psychology, looks beyond the familiar theories for why there are not more women in management positions (e.g., lack of capability, lack of interest, and the ubiquitous glass ceiling) in hopes of finding something more essential. His conclusion is as brave as it is honest:

We commonly misinterpret displays of confidence as a sign of competence, we are fooled into believing that men are better leaders than women. … The only advantage that men have over women is the fact that manifestations of hubris—often masked as charisma or charm—are commonly mistaken for leadership potential, and that these occur much more frequently in men than in women.

Sadly, this phenomenon is not limited to the business world. Consider these two church scenarios:

Scenario #1. Mike* was a brilliant seminarian who charmed his leaders and parishioners with his engaging, self-effacing sermons. As the years went by, those who worked closely with him began to see him from a different, less favorable vantage point. He refused to be challenged, dismissed alternative points of view, and lacked empathy. Despite these realities, he was celebrated and promoted within his denomination. Less than ten years after becoming a pastor, Mike had a crisis of faith, admitted that he no longer felt called to pastor, and moved on.

Scenario #2. When a large, Midwestern church felt ready to hire a full-time worship leader, they embarked on a year-long search. They curiously overlooked Jennifer* who had faithfully served on the church’s worship team and displayed both maturity and gifting. Instead, they offered the job to Steve*—a hip, dynamic singer who dazzled everyone with his musical skills. It didn’t take long, however, for his relational limitations to overshadow his musical abilities. Stories soon began to surface about his rude treatment of volunteers and a general unwillingness to collaborate. He left before his one-year anniversary, stating that God was now directing him back home.

Not only did these men blame God rather than take responsibility for their incompetence, they also confirm Chamorro-Premuzic’s theory. My guess is most of us could provide similar examples of men in church settings who have been offered positions of leadership and promoted over more mature, qualified, women. Why is this? The author explains,

The same psychological characteristics that enable male managers to rise to the top of the corporate or political ladder are actually responsible for their downfall. In other words, what it takes to get the job is not just different from, but also the reverse of, what it takes to do the job well.

Overlooked: When Women Are Passed Over for Leadership

END_OF_DOCUMENT_TOKEN_TO_BE_REPLACED

Women of the Bible
END_OF_DOCUMENT_TOKEN_TO_BE_REPLACED