Because it is!
Read as Single PagePage 1 of 4 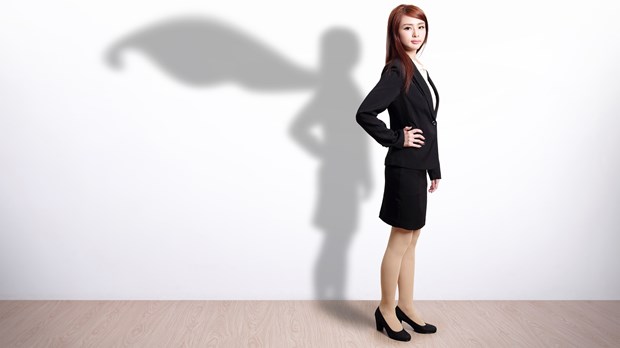 Hello, my name is Angie, and I am an introverted leader.

I confess that it took me many years to make that statement with boldness. For years I thought that to be a good leader, I had to be an extrovert. Most of the leaders I knew seemed to have boundless energy for people, and to be energized by them in return. I, on the other hand, would get tired, irritable, and impatient after extended time surrounded by people. I thought (and was sometimes indirectly given the message) that this was a character flaw on my part.

It took me years of trying (and failing) to be an extrovert, plus a season of burnout and depression, to realize what extroversion and introversion really are. And this allowed me to realize not only that my introversion was a strength, but that I could lead more effectively if I was mindful of my introversion.

Whether you’re extroverted or introverted by nature, I’d like to help you grow in your understanding of introversion and what it looks like in leadership and ministry. First, let’s define terms. Simply put, an introvert is someone who is energized by spending time alone. Susan Cain, author of Quiet: The Power of Introverts in a World That Can’t Stop Talking, notes that introverts have a preference for a quieter, minimally stimulating environments. While some introverts may also be shy, introversion and shyness are not the same thing.

There are different degrees of introversion. Some introverts, like myself, can act like extroverts at times, even though we need time alone to recharge. Other introverts are more obviously drained in group social settings.

Introverts are also often unfairly characterized as disliking people, which is generally not true. We like you and we like people in general, we just don’t like interacting with too many people at once, or for too long. At that point, we may dislike anyone because we have become what I call “peopled out.” But it’s nothing personal. We’ll like you again after we’ve had some time to ourselves.

Cain estimates that between 15 and 50 percent of people are introverts. That means that the majority of the world operates from an extroverted perspective. But that doesn’t make extroversion better, despite many of the messages introverts receive.

As a little girl, I was painfully shy. Over the years, I outgrew my shyness and became more comfortable and confident in social settings. It took me a long time, however, to realize and accept that I was still an introvert. I, too, thought that shyness and introversion were the same thing, and that I needed to overcome both. I thought that my introversion was my “thorn in the flesh” that kept me from being a better leader.