How Not to Lose Your Identity in Ministry

When I took a break from ministry, I realized I’d lost more than my job.
Read as Single PagePage 1 of 4 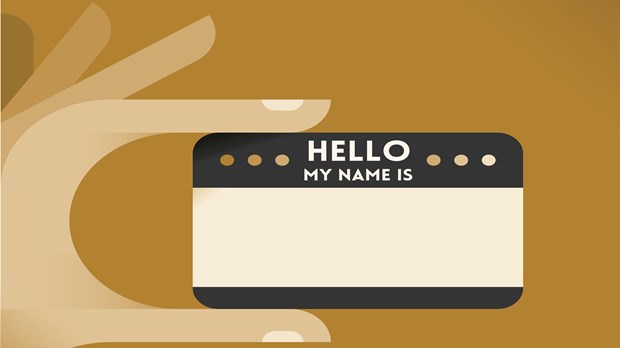 I’d been asked the question a hundred times before, but this time was different.

This time, I didn’t have a job title or a paycheck to inform my answer. I no longer held a position of leadership in ministry, nor did I have a people with whom to exercise my gifts and talents, my callings, and my God-given leanings.

So I didn’t say anything. When she, a stranger I’d never meet again, asked me a second time, I gave her the most honest answer I could muster: “I’m between jobs right now.” I paused. “I’m taking care of my son.”

“Oh.” She nodded, unsure of what to say in response.

Did not having a job really make or break a conversation? Should I have told her instead who I’d been and what I’d done and how I was slated to finish my seminary degree in less than two months’ time?

But I didn’t. Our conversation ended as soon as it began, and her lack of response confirmed what I’d been feeling all along: I didn’t know who I was without a job in ministry. I felt like I’d lost my very identity. And I don’t think I’m the only one who’s ever felt that way.

Sometimes, when we’re not operating out of our most healthy selves, a position in leadership can go to our heads. I had poured myself into a job, a people, and a community, unknowingly letting them become the very essence of my soul. Sure, Jesus lived in the depths of my insides, too, but he shared the space. So invested was I in theirhearts that when I left—when they were no longer a regular part of my life and we didn’t share the common bond of ministry—I felt like the rug had been pulled out from underneath me.

I wondered if they meant more to me than I meant to them. And I wondered why this bugged me so much.

While I was tooting Jesus’ horn left and right, I was also making myself the shiniest star out there. Ministry had become all about me. And to be honest, it wasn’t all that enjoyable.

But the truth is I was exhausted. I was tired of fighting to be seen as equal to my brothers, when I believe Jesus has already destroyed gender barriers. And I was tired of feeling torn in a million different directions, trying to do and be all to the community I served and to my family at home. I was tired of how I clung to lies of “not enough”: the volunteers who were not enough, the time in the day that was not enough, and the money that was never enough to do all God wanted us to do and accomplish through the ministry.

How Not to Lose Your Identity in Ministry

END_OF_DOCUMENT_TOKEN_TO_BE_REPLACED

Women Leaders in the Bible
END_OF_DOCUMENT_TOKEN_TO_BE_REPLACED