The Power of Questions

The one leadership tool you’re probably forgetting.
Read as Single PagePage 1 of 3 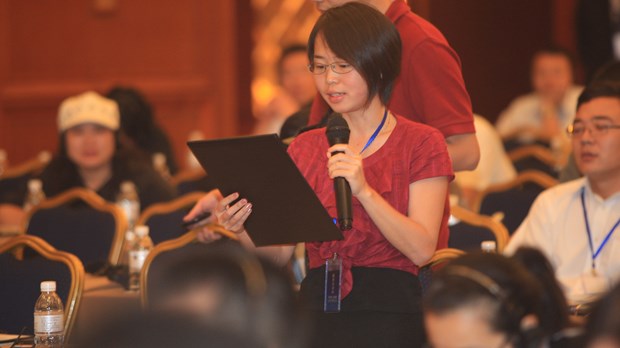 Most influential leaders will tell you that reading, thinking, and making sound decisions are critical elements of leadership. What they might fail to mention is these exchanges are informed by how well we listen, who we listen to, and how we interact with ideas. Leadership hinges on the ability to ask good questions.

Jesus was the master of well-placed questions. “Who do people say that I am?” Jesus asked of his disciples after spending many days performing miracles (Mark 8:27). Upon hearing the responses, he replied with a second question: “Who do you say I am?” Jesus was prompting them to profess what they knew, and Peter answered, “You are the Christ” (Mark 8:29). Getting to the heart of matters is a critical leadership and teaching tool, and anyone who knows how to ask the right questions holds this power.

In general, a good question grows out of an awareness of the end goal. What do you want to know?Why is this important? And when asking questions from a position of influence, the weight of leadership demands we determine two things: Is this information true? And why does it matter?

Finding the Courage to Question

Well-placed questions also provide clarity and focus for moving in the right direction. Whether reading, leading, building a team, integrating new processes or procedures, or interacting with a panel, I’ve learned to ask important questions. Not only is questioning a vital life skill, being informed and asking the right questions of the right people takes both preparation and boldness. There is great power in asking a well-placed question in exactly the right moment, and asking these questions often requires courage.

When I was a young lieutenant in the United States Marine Corps, I attended a conference for the National Naval Officers Association (NNOA). NNOA is an organization designed for the recruitment, development, and retention of minority officers in the sea services—the U.S. Navy, Coast Guard, and Marine Corps. In addition to training, networking, and professional development, this conference offered a rare opportunity for young officers like myself to hear from and ask questions of the Commandant of the Marine Corps and other senior military officers. At that time, there were early conversations in the military about LGBTQ rights and possible changes regarding the “Don’t Ask, Don’t Tell” policy. When the floor was opened for questions, I acknowledged this chatter and asked the Commandant of the Marine Corps what these possible changes would mean for diversity efforts regarding other minority groups.

The Power of Questions