God is doing something bigger and better than your project.
Read as Single PagePage 1 of 2 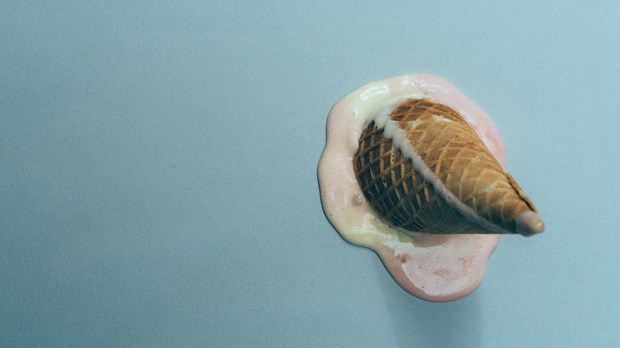 I knew my idea was going to work. The younger women were complaining they needed someone to advise and help them. The older women were sad about feeling sidelined and losing their sense of purpose. So, the obvious thing was to start a mentoring ministry. We’d pair younger women with older women and everyone would benefit.

We asked anyone interested to sign up, and we gained a sizeable list. To the best of our ability, we paired people, gave each party a list of guidelines, and then turned them loose. We occasionally sent out suggestions and encouragements to help them along the way, and we even created a get-together for the entire group. We were full of hope and excitement.

Within weeks, however, we knew it was an utter failure.

I felt like a failure. I knew that it was my idea that had been a failure, not me, but that’s certainly not how I felt. So I took time to let that truth sink in.

I took time to tend my soul rather than worrying about anyone else. I had to be selfish in order to be useful again. I didn’t withdraw from ministry, but I took time to just plod along faithfully as I let God heal my feelings of disappointment. I didn’t try any new ideas right away, but instead took time to heal and gain perspective. I was sad, and I needed to process that sadness for a bit before tackling any other big projects.

One thing that greatly helped me was spending time in the Psalms. The raw honesty of the Psalms fed my soul during that time of failure. I could lament with David and put my own problems into perspective.

The Psalms also provided a model for my own prayers as I wrote them out in a psalm-like fashion. I told God how deeply disappointed I was, railed against his people, and then came around to what a faithful God he is to put up with all of us. After weeks of this, I began to notice that my hope was rising and my frustration was receding. Most of all, I learned that God works in a far different manner than I do.

After a time of healing, I could think clearly about what went wrong. Probably the biggest lesson was that we shouldn’t randomly throw people together. Relationships have to form naturally. People are far too complex with much greater needs than can be met by simply pairing off.