The Problem with Colorblindness in Pastoral Counseling

Let’s talk about the elephant in the room.
Read as Single PagePage 1 of 5 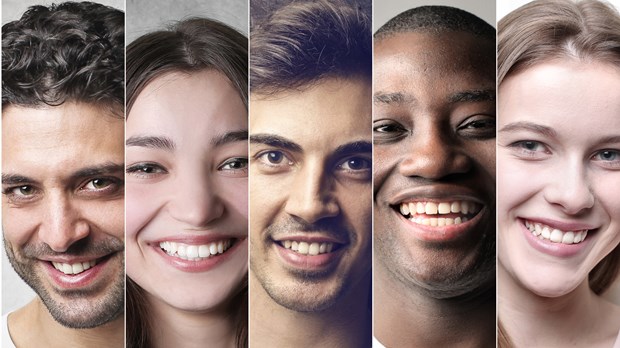 The topic of racial diversity has grown louder and stronger in recent years. As a fourth generation Chinese-American woman who was born and raised in Hawaii and currently lives in the Pacific Northwest, I am happy that race and ethnicity are being brought into the forefront, and that there are movements across the nation to increase awareness about these issues. What bothers me still, however, is that even though there is an increased awareness, there is also a sense of dismissal or skepticism around the importance of addressing these topics.

In my graduate-level counselor-training program, there was only a single course on social justice and culture sensitivity. Most students thought something along the lines of, “If the client doesn’t bring it up, then perhaps I won’t have to address it,” or, “This may not be important to me because I don’t plan on working with ethnic minorities.” Being in the helping profession, however, should never be centered on a client ensuring that their counselor, pastor, or confidante is the one who is comfortable. On the contrary, it is the requirement of the helper to develop a strong rapport and ensure that the help-seeker sitting across from you has found a safe environment where he or she can tell you anything without fear of judgment. But if those of us within the role of helpers are not addressing the difficult topics or calling out the elephant in the room, then how can those that seek our help ever feel safe enough to confide in us?

As I neared the end of my program, I became frustrated with the lack of race and ethnicity being spoken about openly in my classes. It was not only the lack of it in classes, but also the blissful ignorance from my classmates whenever I spoke about how living in Hawaii was very different than the Pacific Northwest after making adjustments to my diet, altering my lifestyle, and even on occasion being “exotified” by random men passing me on the street, who would look at me as though I was a commodity and then make comments such as, “I want one of those.” I did not move to the Pacific Northwest expecting my life to be exactly as it was in Hawaii. Moving was my choice, and I knew that there would be times of discomfort and frustration. I had merely wanted my classmates to acknowledge that the frustration I experienced was due to being of a different race than they were.

I had similar feelings of frustration when I attended conferences, and although there were many workshop options for addressing culture, I still sensed that there was a fear of labeling race and talking about it openly. The message I constantly received was that people in the helping profession needed to develop a sense of inclusivity and ignore very blatant differences between others such as skin color. The message was to become racially colorblind. In reality, though, addressing race and racial trauma, and acknowledging key cultural differences, can assist those in the helping profession to better understand another’s experience. Colorblindness is meant to be inclusive, as it emphasizes treating individuals as equally as possible without paying attention to race, culture, and ethnicity. In actuality, however, this type of ideology leads to evasiveness and encourages the continual unawareness of the existence of racism, turning its eye from acknowledging differences between racial groups.

The Problem with Colorblindness in Pastoral Counseling

END_OF_DOCUMENT_TOKEN_TO_BE_REPLACED

Women Leaders in the Bible
END_OF_DOCUMENT_TOKEN_TO_BE_REPLACED