Recognizing, addressing, and helping others deal with transference.
Read as Single PagePage 1 of 3 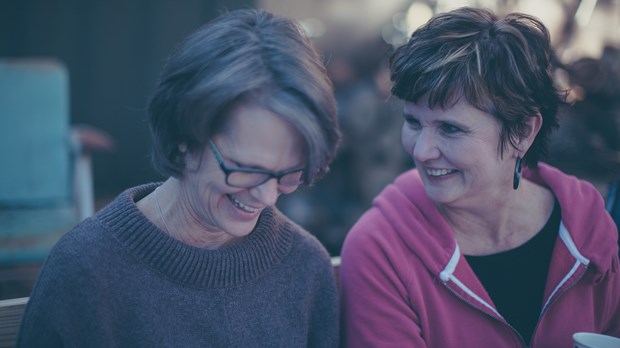 We were in the second week of a five-month discipleship program when one of the participants casually said, “I can’t tell you how much you remind me of my mother.” I knew she was not giving me a compliment because moments before, she had shared in great detail how difficult her family of origin was.

As the group continued, it became clear Karen* still followed the same relational rules that guided her during childhood. Namely, if you want to be liked, work harder than everyone else and make yourself indispensable. In the context of our group, she showed up early, offered to make copies or set up the room, and was quick to ask clarifying questions for the sake of others. Having this type of person in your group can be a blessing. I began to notice, however, that if I did not verbally affirm and appreciate her for everything she did, she tended to become critical and contradictory toward me.

After witnessing this dynamic multiple times, I gently asked Karen if she was aware of what she was doing, and if there were any parallels between her current behavior and how she responded to her mom. Tears flowed as she recounted her mother’s favoritism of her brothers, and how she only received attention if she did above and beyond what was asked of her.

Karen didn’t know it at the time, but she was working out aspects of her unresolved mother-daughter relationship via a process called transference:

Transference is a psychological phenomenon in which an individual redirects emotions and feelings, often unconsciously, from one person to another. This process may occur in therapy, when a person receiving treatment applies feelings toward—or expectations of—another person onto the therapist and then begins to interact with the therapist as if the therapist were the other individual. Often, the patterns seen in transference will be representative of a relationship from childhood.

Transference can also happen in peer or romantic relationships, but tends to occur when there is a hierarchy of roles.

Women leaders are particularly vulnerable to being on the receiving end of transference because we are often seen as maternal figures for the people we serve. If individuals fail to receive sufficient nurturing, unconditional regard, and love from their mothers, they may unconsciously look to us to fill those needs. Though we might be inclined to try to meet their needs, we will most likely become frustrated and resentful unless we learn how to recognize transference, remain objective in the face of it, point the individuals to Christ, and finally, work with them to establish healthy patterns of relating.