A popular Christian blogger recently announced the end of her marriage. How should churches respond to those grieving?
Amy Julia Becker 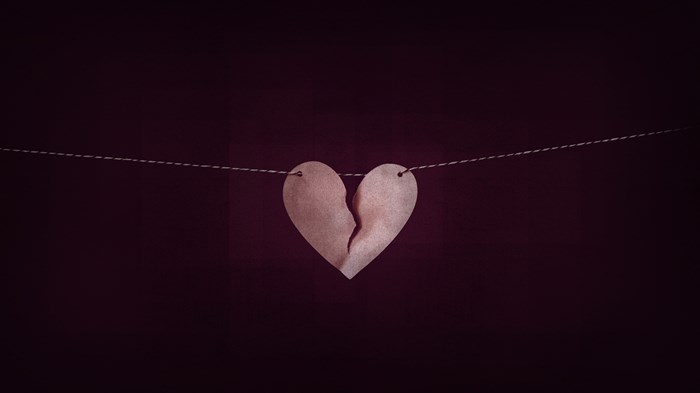 A popular Christian blogger recently announced that she's getting divorced. She knows all the biblical reasons to stay married, and she understands the far-reaching repercussions when Christians divorce. On her personal blog she writes, "I can see why the Scriptures say God hates divorce. It's not that he hates either of us (although at times, it's easy to believe otherwise), but he hates what the brokenness of divorce does to the very souls of a man and his wife. He hates what it does to the people who love them. And even the people who maybe they've never met." But, as she says, her marriage is broken beyond repair. "We, along with others in our lives, have tried desperately to fix it, to bring it back to life, to see a broken covenant redeemed. But the life is gone, and in order to preserve peace and love in our relationship, our marriage needed to end."