A new model suggests married men and women can be best friends—and not with their spouses. Think again.
Sharon Hodde Miller 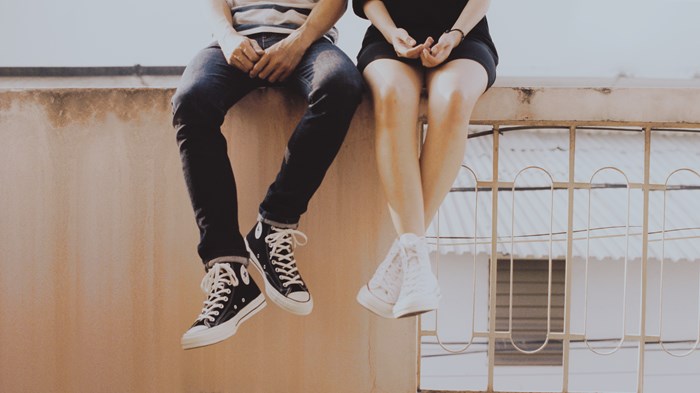 Before I got married I was single for 28 years, and I learned a lot during that time. One lesson? That it can be horribly lonely as a single person in the church, especially given the popular teachings about marital boundaries.

Although I respect every married couple's right to define boundaries in their own way, these boundaries can be painful. As a single woman I often felt like a sexual object to be handled like fire. I grieved the loss of male friends who, rather than invite me into friendship with their wives, ended our friendship altogether.

Because of these experiences, I wanted my marriage to be different. After we became engaged, my then-fiance and I thought long and hard about how to do friendship Christianly. I never wanted another woman to feel the way I had, and I wanted our marriage to be marked by hospitality. Rather than stifle friendship, I hoped that our marriage would be life-giving to the relationships around us.

I believe my husband and I have succeeded in our goal, but it hasn't been easy. As we have searched for examples, we have found that the married person's approach to cross-gender friendship tends to err in one of two ways, neither of which we wanted to replicate.

The first error is a model of friendship heavily shaped by the doctrine of sin. In other words, cross-gender friendships are treated primarily as sources of temptation. Women tend to bear the brunt of this negative approach, although men do not fare well either. According to this ...