Lessons from the singer's outburst in Malawi.
Rachel Marie Stone 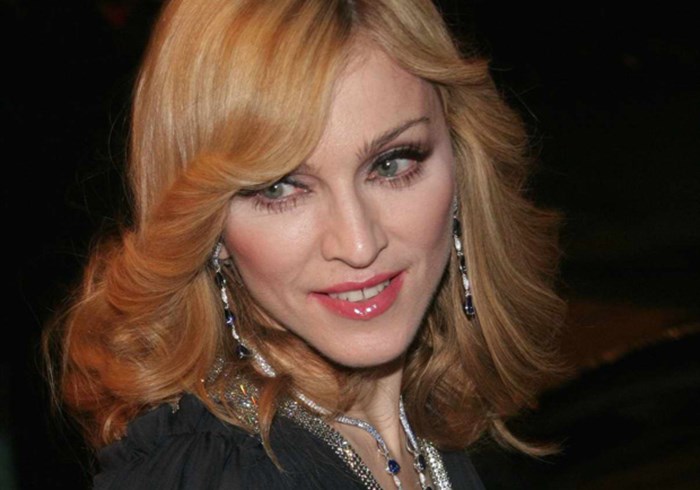 Earlier this month, Madonna visited Malawi with her children, and, though she'd requested to meet with President Joyce Banda, she didn't get to see her nor received any sort of special treatment from the government. And apparently, upon leaving the country, Madonna and her children had to go through the ordinary security line instead of the VIP process. An official from the Malawian State House has issued a statement in response to what it called "Madonna's outbursts" over not receiving state treatment. Perhaps most the most telling lines in this "entertainingly blunt" statement are these:

Granted, Madonna has adopted two children from Malawi. According to the record, this gesture was humanitarian and of her accord. It, therefore, comes across as strange and depressing that for a humanitarian act, prompted only by her, Madonna wants Malawi to be forever chained to the obligation of gratitude. Kindness, as far as its ordinary meaning is concerned, is free and anonymous. If it can't be free and silent, it is not kindness; it is something else. Blackmail is the closest it becomes.

When Madonna adopted her first child, David Banda, from Malawi in 2006, I watched the story on the BBC, cynically questioning her motivations—why did she think that she had the right to bypass Malawi's usual rules regarding adoption, which are quite strict, requiring adoptive parents to live in the country for a period of 18 months or more? Celebrity—and ...