A new age of minding our manners.
Halee Gray Scott 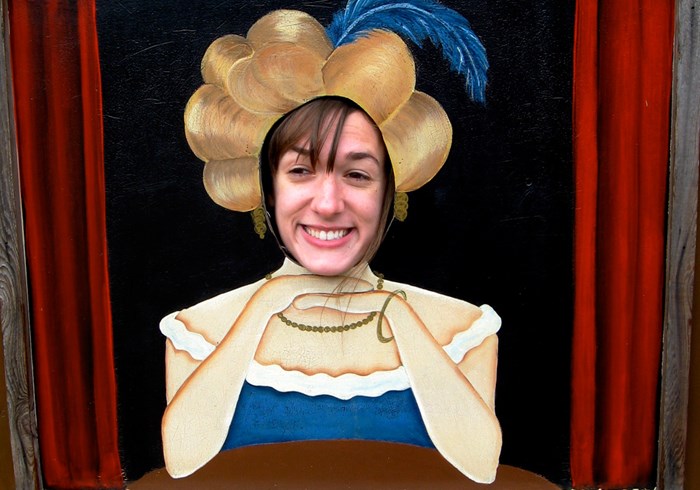 Feminists of the '60s and '70s rejected the term lady because it reflected "the marginality and powerlessness of women." When they rejected the word, they rejected the behavior as well, and the attitude, the manners, and the style of dress that characterize a lady were considered corsets that restrict women's freedom. Being a lady (or a gentleman) is what some call the first lesson in sexism.

But right along with the rise of the new domesticity, we're seeing a retro fascination with the old rules of etiquette, with being a lady and saying lady.

Publishers released a slew of etiquette books in the last year alone. "We're living in an age of anxiety that's a reflection of the near-constant change and confusion in technology and social mores," said author and New York Times contributor Steven Petrow. Hit shows like Downton Abbey provide an escape into a bygone era of polite speech and social formalities. Websites like The Art of Manliness, with over 100,000 subscribers, indicate that the interest in etiquette isn't gender-specific.

Then, there's Kate Middleton, the icon for a renewed sense of ladylike living. The Duchess of Cambridge and American pop culture "princess" Kim Kardashian have drawn comparisons since their weddings in 2011, which were held just four months apart. Every aspect of their weddings were compared—the venue, the menu, the wedding dress, and the amount paid for the wedding. We saw similar coverage ...