Believers around the world are dying for their faith. Where’s the evangelical groundswell for them?
Halee Gray Scott 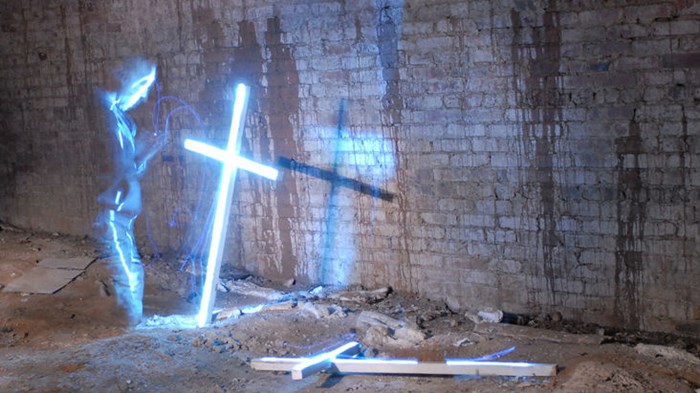 Swiftly on the heels of Christmas comes the feast of the Holy Innocents. On December 28, churches around the world commemorate the first Christian martyrs—those who lost their lives when King Herod ordered the execution of all males two and under in the vicinity of Bethlehem. (Greek liturgy maintains that 14,000 boys were killed, while several medieval writers claimed 144,000. Given the small population of Bethlehem, most modern scholars agree the number to be closer to 20.)

We consider such atrocities relegated to the ancient past, a barbaric time of intemperate, megalomaniac rulers. In today's enlightened era of diplomacy, such evil would not go unchecked.

And yet, Christians today are massacred on a far greater scale than from any edict issued from Herod. According to Open Doors, which provides support for Christians around the world, Christians are the most persecuted religious group in the world today, with 100 people martyred for their faith each month. The Pew Forum on Religion and Public Life reports that Christians suffer persecution, discrimination, and harassment in 133 countries—a full two-thirds of all countries worldwide.

In September, 85 congregants were killed in bombing of All Saints Church in Pakistan while a consecutive attack at Nairobi's Westgate mall claimed the lives of 72 people. On October 21, U.S. supported Islamic rebels invaded the Syrian town of Sadad and carried out one of the largest massacres in the country's history. ...