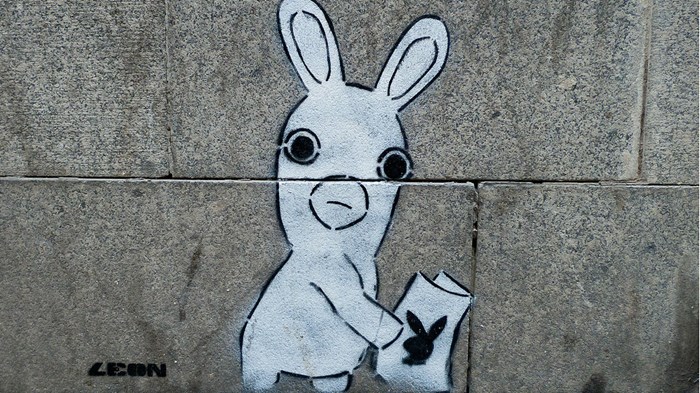 Among all the top and best-of lists, I noticed two lists in particular, celebrating publication covers: the first offered the worst Christian book covers of the year, and the second documented 60 years of Playboy covers.

It would seem that lists couldn't have less in common than these two. However, different as they are, both lists are partly rooted in a single problem: our culture's abandonment of objective beauty. We no longer distinguish between what Roger Scruton in his lovely book, Beauty, calls "aesthetic interest" and "mere effect." If beauty is entirely subjective, the only thing that measures its worth is "mere effect"—how it makes us feel.

Consequently, we have seen—as in these covers—the increasing acceptance of two art forms that produce divergent, but parallel effects: the sentimental and the obscene.

Catholic novelist and short story writer Flannery O'Connor offered a startling similarity between sentimentality and pornography. Sentimentalism is defined as an indulgence in emotion for emotion's sake, apart from the purpose of emotions. It is an indulgence like that offered by pornography. In her 1957 essay, "The Church and the Fiction Writer," published in the Jesuit journal, America, O'Connor explained the problem for the man (or woman) seeking either indulgence:

By separating nature and grace as much as possible, he has reduced his conception of the supernatural to pious ...

Join the conversation on Facebook
Tags:
Art and DesignBeautyPornography
Posted:December 30, 2013