Skip the trendy vocab, not the biblical terms.
Megan Hill 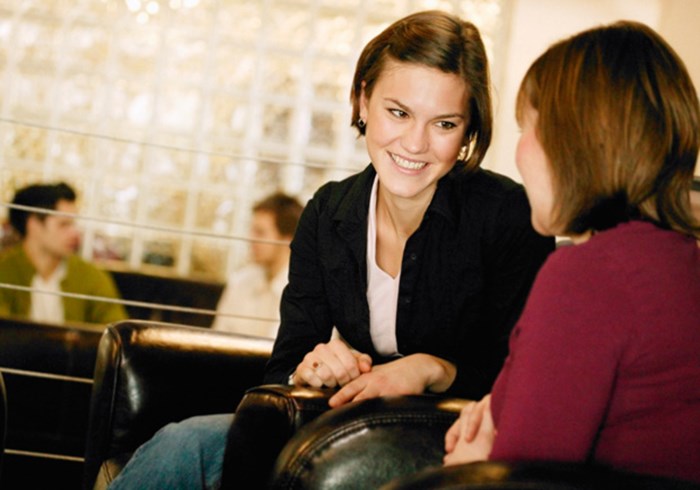 Image: Don Hammond / DesignPics
It's OK to Talk Like a Christian

In the video "Stuff Christians Say," two guys toss around a dictionary's worth of Christian lingo: non-denom, God thing, secular, relevant. It's funny because the actors sound like the people we all know who repeat the latest religious phrase until it becomes ubiquitous and meaningless.

As I watched, I hesitated to dismiss some words used in the video, terms like fruit, struggle, moderation, and fellowship. These biblical words may seem strange to outsiders, but rightfully belong on the lips of Christians. They were misplaced in an attack on silly religious jargon.

I get it. It's a comedy video, not meant to be parsed alongside Greek verbs, and I agree that there are legitimate criticisms of "Christianese." Christians shouldn't use words to create a secret society, rife with inside joke or hide behind our language, allowing it to encourage hypocrisy.

That said, I'd like to put in a word for talking like a Christian, for using substantive, Biblical words in ordinary conversation, whether or not non-Christians are listening. What we say defines the world as we understand it, and God requires us to use our words to share our beliefs.

In Talking the Walk, Marva Dawn writes, "During the last century, English-speaking Christians have been stressing that we should 'walk our talk,' that our way of living should match the values we espouse. That Christians frequently don't act on what they know and say is still a problem…. ...