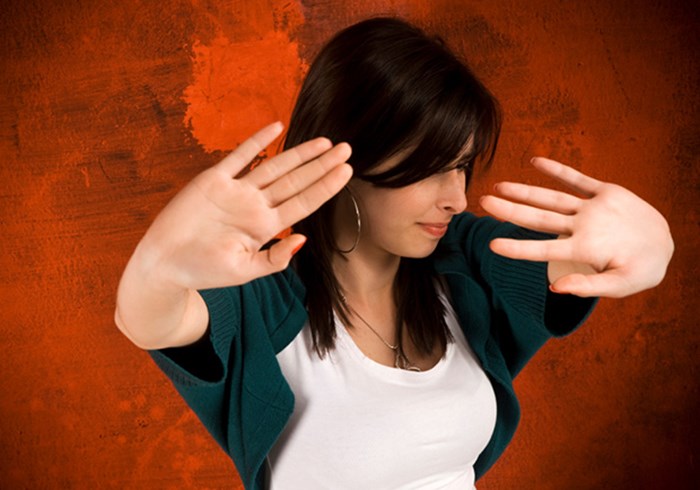 Have you ever noticed how our discussions of sexual obedience emphasize the negative? I don't mean that they're discouraging or shaming (though that can sometimes be true, too), but that that we focus on prohibitions rather than prescriptions. "Don't" dominates the church's guidance for singles far more than "Do."

I understand how easily we can slip into such an approach to sexuality and singleness, yet it isn't very well attuned to human nature or even all that biblical. People don't achieve something by focusing on what they're avoiding.

Now, to be very clear, I believe the sexual standard God calls us to is the self-control of abstinent singleness and faithful, self-giving monogamy within marriage. But the race is run looking forward — no matter how badly you ran the last mile. Paul said it was by "forgetting what is behind and straining toward what is ahead" that he pursued his goal, "the prize for which God has called me heavenward in Christ Jesus."

A few verses later, he concluded his remarks to the Philippians with a detailed list of positives, worthy things to think about. And despite the many "don'ts" among the Ten Commandments, Jesus summarized the law with two positive statements he called the greatest commandments: "Love the Lord your God" and "Love your neighbor." So why don't we take a similar approach to single sexuality? What does single chastity ...