Stop glossing over the grief, and the gore, of lives lost.
Courtney Reissig 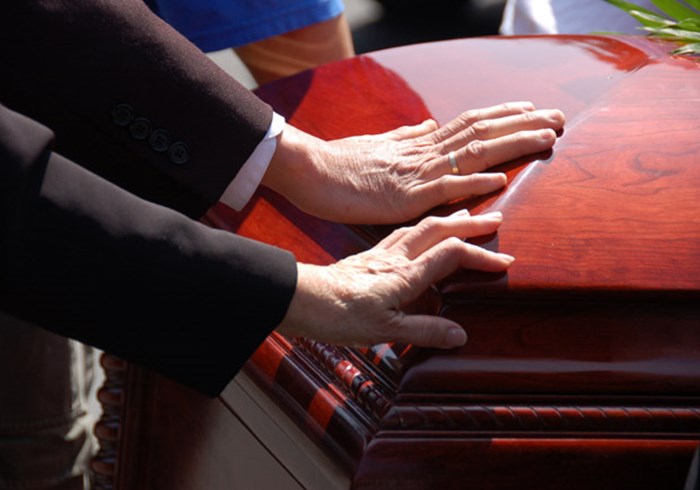 We live in a culture that runs from true death. Sure, we see death all of the time in our movies, television, and video games, but rarely are we confronted with the actual death of another human being. Death has become more conceptual to us than physical. Even shootings on the news or military death counts can seem like faceless, bodiless numbers. They are deaths we too often don't and can't picture.

It takes great tragedy for us to come face-to-face with the physicality of death. There are our personal experiences, watching a loved one pass away or saying goodbye to their open casket. For us as a country, there was Sept. 11. We followed on TV as rescue workers searched for bodies in the rubble. More recently, of course, there was the Sandy Hook shooting, when horrific details emerged about the slaughter of 20 children and 6 adults at the hands of a mad man.

One victim's mother, Veronique Pozner, has come forward to give voice to the grieving, describing her son's body after he was shot multiple times in his first-grade classroom. This embodied, physical description of death is difficult for us, and the Jewish Daily Forward got complaints over the details they chose to publish in the story, including injuries to 6-year-old Noah Pozner's face and left hand. We owe it to this mother to listen to her description of identifying her son, some say. Kim LaCapria wrote for the Inquisitr:

There's something to be said about viewing the incident without ...