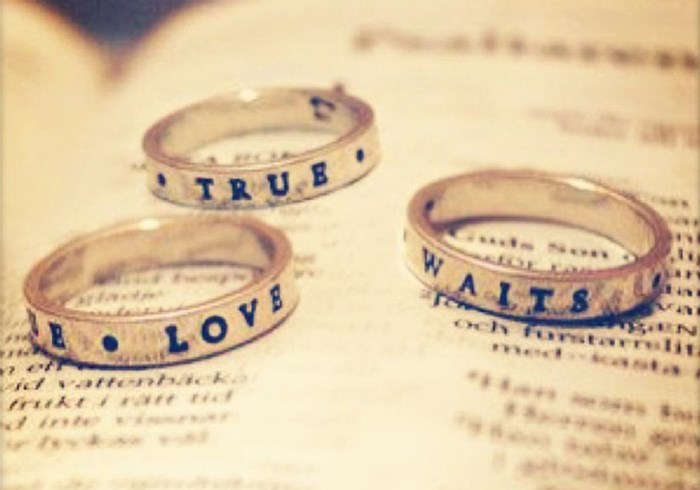 As a teen, I was taught abstinence-only sex education. I pledged purity, and I made it known to all the boys around me. In my freshman year of high school, I was even voted "Most Likely to Wait Until Marriage." The very next year, at age 15, I became pregnant.

Today, nearly half of American high schoolers, aged 14 to 18, are sexually active, according to a Centers for Disease Control survey. Even Christians aren't overwhelming waiting until marriage. One survey--using a broad label of evangelicals that included even those who didn't attend church-- found that 80 percent unmarried evangelicals have had sex. When examining stats focused more narrowly on young practicing evangelicals, the figure was much lower, at 44 percent.

Either way, a significant number of kids from Christian households are growing up and deciding to have sex before marriage. I think that's enough to prompt us to expand "the talk" into territory where many evangelical parents dare not go.

The familiar Christian parenting mantra of Proverbs 22:6 tells us that if we "start children off on the way they should go, when they are old they will not turn from it." For sex education, many evangelical moms and dads hold to this verse, teaching their kids to "just say no" and trusting they'll stick to it.

Parents set on abstinence often worry if they say, "Don't have sex, but if you do here's how to be safe," children will take it as ...