Our defenses of Christian fame fall flat when we look at the ministry of Christ.
Mary DeMuth, guest writer 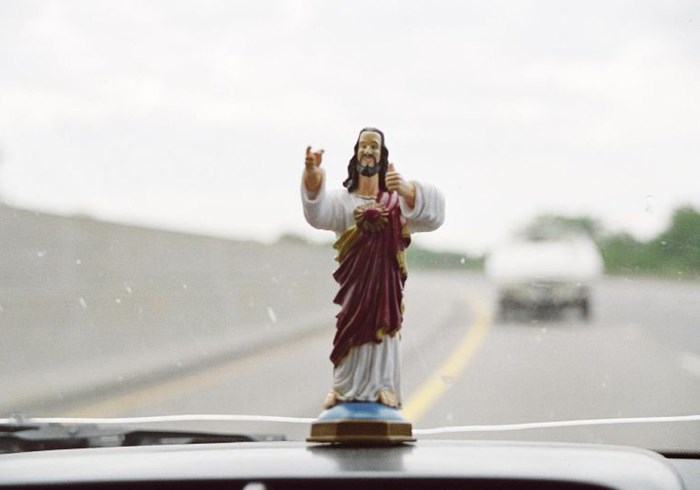 The notion of Christian celebrity seems so weird. After all, as Christians, we're meant to make much of our God, not of ourselves. Psalm 115:1 tells us, "Not to us, O LORD, not to us, but to your name give glory."

Throughout my own career, I've worried the siren of fame would entice me away from my first love. I've written about Christian celebrity on and off for the past decade, and I had to bring it up again after watching the trailer for the reality show Preachers of L.A. Had to.

While not all famous Christians get to the point where they're driving expensive sportscars and living in mansions that belong on an episode of MTV Cribs, we can't go unaffected by the celebrity-loving culture that surrounds us.

Author Randy Alcorn offered a piece of advice at the first major Christian writers conference I ever attended, and it stuck with me ever since:

The greatest danger of notoriety is you start thinking about you. People then exist to serve you. This is exactly the opposite of the servant mentality. Jesus came to serve, not to be served.

Still, some Christian authors, pastors, pastors, ministry leaders, and performers get enticed by this notion and bend beneath celebrity's pressure. They demand special treatment, live lavishly and recklessly, silence their critics by demonizing them, and surround themselves with people who only sing their praises.

Fans aren't immune, either. We contribute to this culture of celebrity by simply ...