Why I changed my mind about vaccinating my kids—boys and girls.
Jennifer Grant 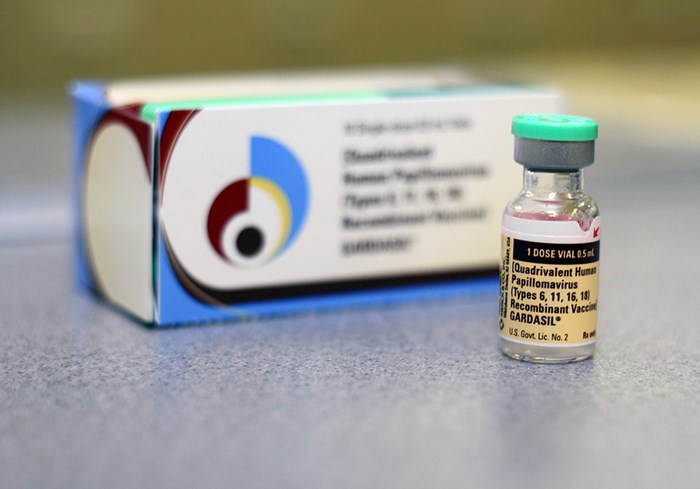 Editor's note: A national study published this month credited the HPV vaccine with significantly dropping the infection rate among U.S. teens. "Infection with the viral strains that cause cancer dropped to 3.6 percent among girls ages 14 to 19 in 2010, from 7.2 percent in 2006," the New York Times reported.

Truth is (if you'll forgive my use of a conversation-starter favored by tweens and teens), I wasn't always a champion of the HPV vaccine. I did, however, eventually change my mind and had all four of my kids vaccinated.

As a number of recent studies show, I'm not alone. More parents are accepting the vaccine after learning about the long-term dangers of the human papillomavirus for both women and men, as Michael Douglas' recent admissions underscored. Though the focus was on girls during the vaccine's early years, insurance companies now routinely cover the cost of the vaccine for both girls and boys, my pediatrician told me.

I didn't really enjoy learning certain intimate details about Douglas' sexual history, but I'm grateful he brought the issue of men and HPV back into the national conversation. Plenty of Americans parents continue to dismiss the need to get their daughters vaccinated and don't even consider the series of shots for their sons.

I was there once. My initial reticence over the HPV vaccine probably comes from how I first heard of it, years ago during a dinner with a few fellow moms. One said that ...