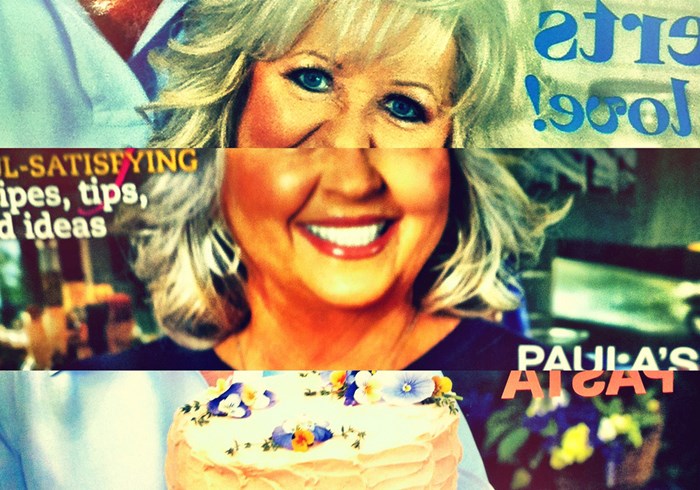 Chambers and Deen offered two very different apologies. Chambers made a lengthy apology for the damage done by his organization Exodus International, prior to the organization announcing its closure. Deen apologized for…well, some vague use of "inappropriate language," according to her two apology videos. The Food Network host came under fire when she was sued by a former employee for workplace discrimination and, in a deposition, admitted to having used the N-word multiple times, "not in a mean way."

Even when public figures "do the right thing" and come forward to say sorry, they're often met with criticism for doing so imperfectly.

Chambers's apology begins with an anecdote about how, distracted by a bee while driving, he once caused a four-car pileup. "The fact that my heart wasn't malicious," he writes, "did not lessen their pain or their suffering." He extends that logic to the people traumatized by Exodus's reparative therapy—he meant no harm.

Some conservative Christians, including Denny Burk, have written that they were suspicious of the good of reparative therapy and are glad to see Exodus closing, though they have other ...