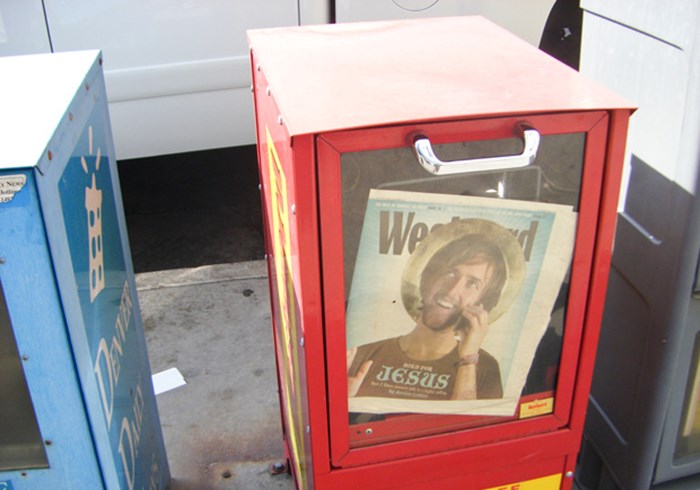 Image: Bradley Gordon / Flickr
Controversy Is Not a Christian Virtue

In the age of Twitter marketing, the road to fame and fortune seems paved by status updates and hashtags: #YourNameHere! #YourCleverQuoteThere! #YourSoundbitesEverywhere! These days, even church figures go on publicity parades, making headlines and grabbing attention.

One problem with this is that most big headlines are based in conflict and controversy. When a religion report makes news, for instance, it's typically over a clash of faith and culture: a church-affiliated person or group takes a harsh cultural stand under a supposed flag of faith (Westboro, anyone?) or a church-affiliated person or group embraces culture in a way that flies in the face of orthodoxy. Neither of these types of controversies is helpful; each is an extreme that misses the mark.

Take last week's religion press release, for instance, which involved a former megachurch preacher and author making remarks seemingly in favor of same-sex marriage during his latest book tour. His expressed views lined up with today's social norms but failed to address any biblical teaching—on this issue it would've been impossible to do both. Thus the wheel of controversy was cranked.

News outlets reported, theologians responded, bloggers cheered or jeered. Even people like me, who for personal reasons (this man was once both my pastor and fellow church staff member) wanted very much to steer clear of the whole issue, were drawn to the coverage.

One defense of my former pastor went something ...