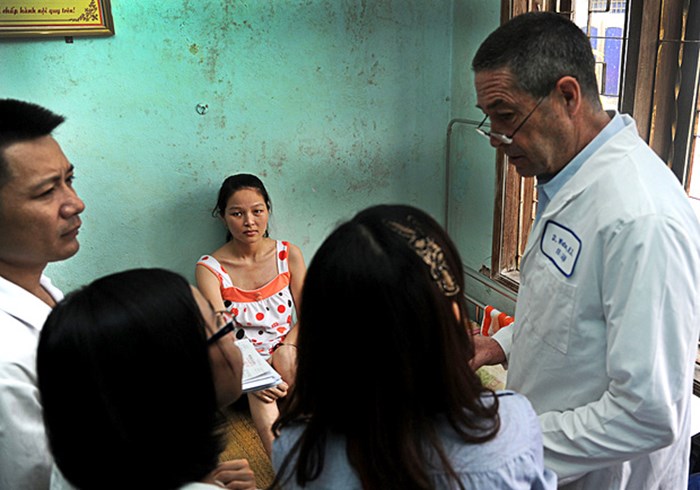 Across the globe, it's far too easy to find cases of women who are exploited, mistreated, harmed, and even killed as they bear children.

Premila, 30, gave birth to her third child, a son, in a hospital in western India. She saw him briefly before she died. The little boy did not go home to be with Premila's husband and two children, but with Helen, a woman from the United States who had paid Premila to carry her baby.

Just a few weeks earlier, over a thousand miles away in southeast India, another woman died just because she was carrying a baby nobody wanted. Munni was beaten to make her abort her child for the third time. A local religious leader predicted she would not have a male child until her seventh pregnancy, and this was only her sixth. She was carrying a girl. Both she and her daughter were killed.

In Rwanda, Christine's husband abandoned her after she gave birth. Her difficult labor caused a chronic illness called obstetric fistula, leaving Christine incontinent, smelly, and isolated. Her baby was stillborn.

The discrimination against women and girls in healthcare extends beyond the high-profile issues such as abortion, gendercide, and sex trafficking. It isn't limited to poor countries or certain procedures, but extends broadly across a healthcare system that too often reduces women to their reproductive capabilities, objectifies their bodies, and doesn't get them the care they need and deserve.