Why we should be concerned that women remain outnumbered in theological education.
Sharon Hodde Miller 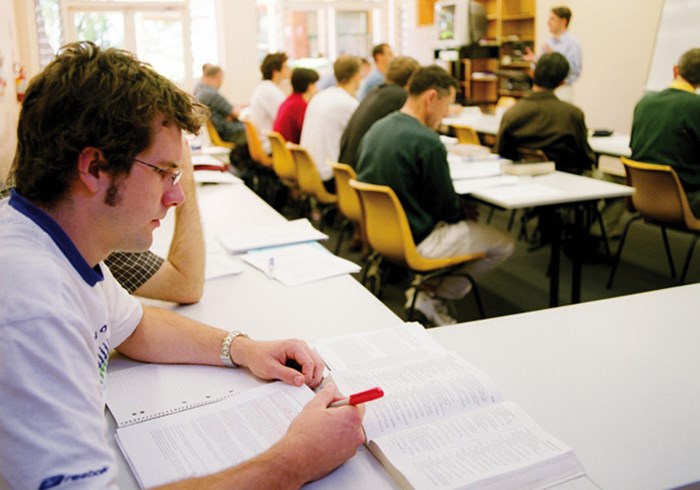 In the last several years, news outlets have drawn attention to a major cultural shift on college campuses: For the first time in our nation's history, the majority of university students are female.

This gender revolution gained attention after the 2010 U.S. Census found that women outnumbered men in their possession of bachelor's degrees, and a study published by The Chronicle of Higher Education announced that women outnumber men at every degree level of higher education.

Despite the influx of women into the American academy, some fields have resisted the trend. Most notably, women continue to be a minority in math and science fields, constituting only 20 percent of graduates with bachelor's degrees in science and engineering. The second field that defies the shifting gender ratio, one that has received much less attention, is theological education.

According to the Association of Theological Schools, during the 2012-2013 school year women accounted for approximately 37 percent of Protestant seminary students. However this statistic is somewhat misleading, as it includes fields of study outside of the Master of Divinity (M.Div.) degree, such as a master's in counseling, in which women outnumber men. Among M.Div. students, women represented about 1 in 3 enrolled. At evangelical seminaries, they make up just 1 in 5.

Due to the dearth of research on the topic, we are left to hypothesize why so few women enroll in seminary. Perhaps the lack of job prospects ...