Complaining about the church, the government, the world at large? Over it.
Sarah Cunningham, guest writer 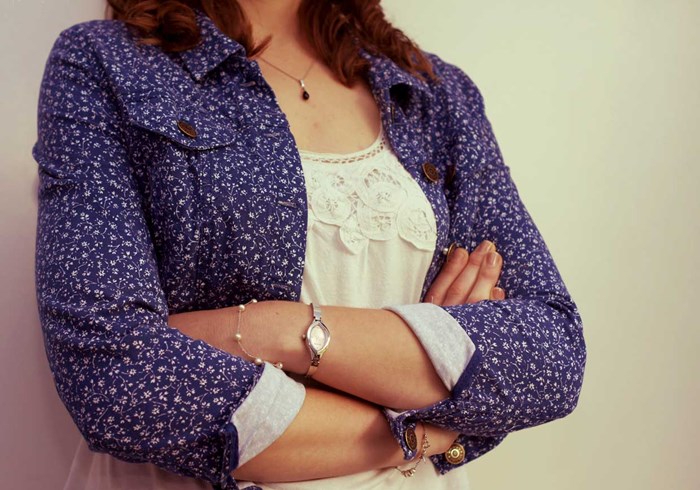 In my 20s, you could have found me sitting cross-legged in a coffee shop, reading a real made-from-paper book with a dramatic title about economic inequality. Occasionally, I might've looked up at you to make clever, droll remarks about how the institutional church—and much of society—was missing the mark. Other days, I might've delivered a half-philosophical-diatribe, half stand-up comedy routine about the weaknesses of organized religion. And if you happened to jump in by highlighting your own list of social or religious flaws, we would've bantered back and forth like ESPN commentators until the coffee shop kicked us out at closing.

Add in the fact I was writing a book called Dear Church: Letters From a Disillusioned Generation, and I was pretty much the poster child for cynics toward religious institutions. It's probably no surprise to you that this first book sold better than my second one, even though the later one was warmer and more positive and better crafted. It's a testament to the preferences of our culture perhaps.

Let's face it. Cynicism is sexy.

Among many young people, cynicism has become a badge of pride. It suggests we have a certain sophisticated kind of intellect and dry, satirical humor, just like the witty sharp-shooters Jon Stewart, Stephen Colbert, and all those late night guys.

Our cynicism meter soars when, say, Jimmy Kimmel poses fake questions, like "Did you watch the presidential debate last night?" ...