We're not the only ones responsible for our financial state.
Marlena Graves 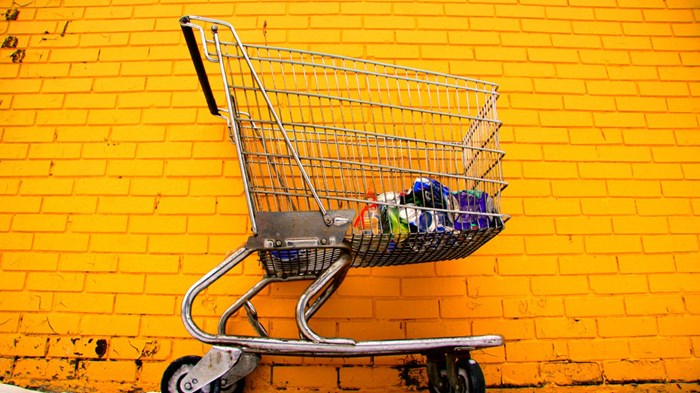 Three Her.meneutics writers reflect on the difficulty of poverty and some misguided beliefs about the poor.

The Problem with Lists

At long last, I figured maybe God was actually blessing us with a time in relative poverty. That maybe, God allowed us to linger in financial desperation so that we might learn something life-changing through a time of total and utter dependence on him. That maybe learning what it is to lean on God and God's people, to fully understand the beauty of asking for and receiving daily bread would be a bigger blessing than some zeroes on a savings account.

But I was wrong. At least, according to a post on Christian financial guru Dave Ramsey's site. Based on that advice, we went broke—from rich to poor—because I wasn't forcing my children to read at least two non-fiction books a month… or following those 19 other things Rich People Do Every Day that Poor People Don't.

If this is true, it makes total sense why I'm no longer rich: I may have spent two hours last night in bed with Jane Eyre, but since ...

Join the conversation on Facebook
Tags:
GenerosityGivingMoney and BusinessWork and Workplace
Posted:November 25, 2013