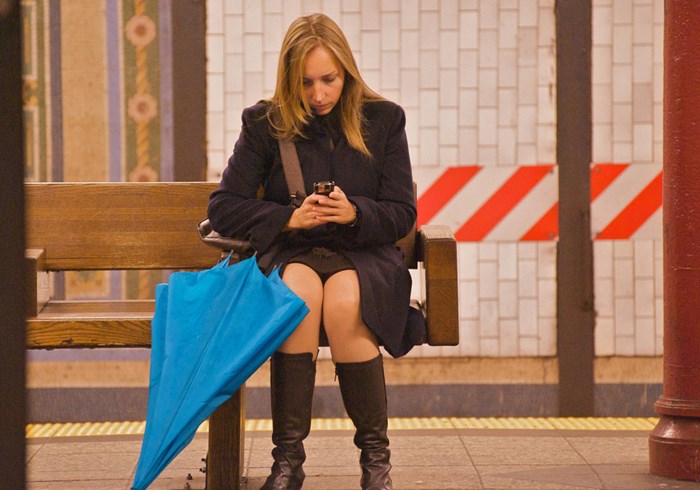 Most millennials will tell you: We're never not looking for a job. Recession-style insecurity is our new normal. We live in an age where it's not uncommon for college-educated adults to move back in with their parents or work multiple part-time jobs.

While everyone in the work force deals with pay freezes, layoffs, and furloughs in this economy—and certainly, those setbacks can be harder financially on workers raising a family than single 20-somethings—our generation probably won't ever make up for it. Over their entire careers, those who graduate during a recession make less, save less, and get promoted less often than those during a boom, Marketplace reports.

That certainly feels true to me. Four years out of college, I was laid off for the first time this year. I wasn't particularly surprised or distraught, since it's become such a common experience (particularly in my field of work), but it did feel like my hard work had proved fruitless. I decided ...