Behind every strong redneck duck-hunter is a strong Christian woman.
Sharon Hodde Miller 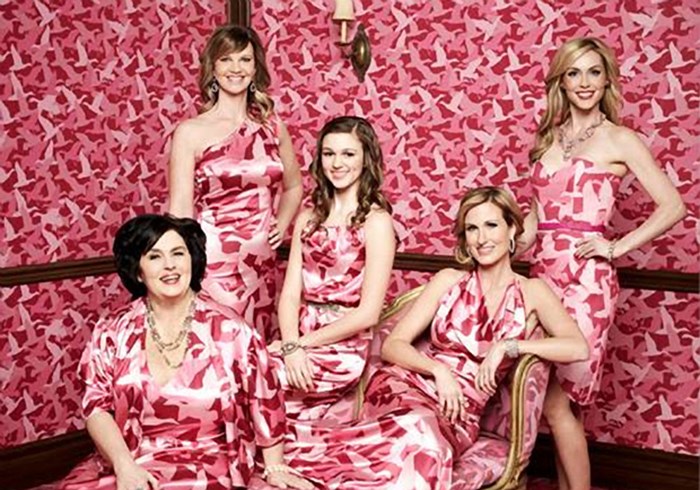 Who could have ever predicted that the highest rated show on television would be a reality series about a family who makes duck calls?

For over a year now, Duck Dynasty has forsaken all the reality show formulas, instead focusing on a Christian family living in the middle of Louisiana. There are no cat fights, no hot tub makeout scenes, no eliminations, no barely dressed women.

The staples of the reality show genre are noticeably absent from Duck Dynasty, which is both family-friendly and laugh-out-loud funny. It's also why millions of viewers like me keep tuning in. For humor, the show relies on family dynamics, such as fan favorite Si Robertson. The zany uncle of the show, Si is an endless source of hilarious one-liners, all delivered with perfect comedic timing.

This humor and heart is what makes Duck Dynasty so appealing, but the show is also a refuge of sorts. Viewers don't have to worry about bad language, sex, or violence—unless you count killing ducks.