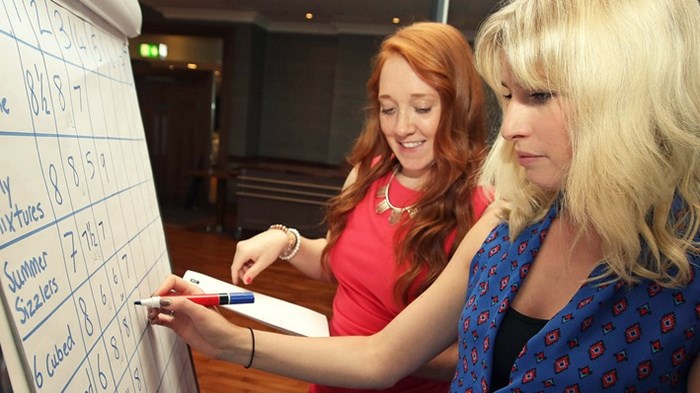 "A woman has to be twice as good as a man to go half as far." Fannie Hurst's line glared at me from the opener of a new inspirational title at my local bookstore. It made me wonder: Would she issue a different remark in the 21st century?

It's been 50 years since President John F. Kennedy signed the Equal Pay Act, with women averaging 59 cents for every man's dollar at the time. Working women now earn about 77 cents on the dollar compared to men, and for Latinas and African-American women, the wage gap is even greater. Despite critics of these statistics, the latest study by a Cornell University labor economist still reveals a 9 percent difference in pay, even after factoring for the kinds of jobs women perform, their level of education, and years spent in the workforce.

The gender pay gap remains a political and cultural talking point, but millennial women don't believe it's a problem for them, according to Caroline Ghosn, the founder of the women's ...