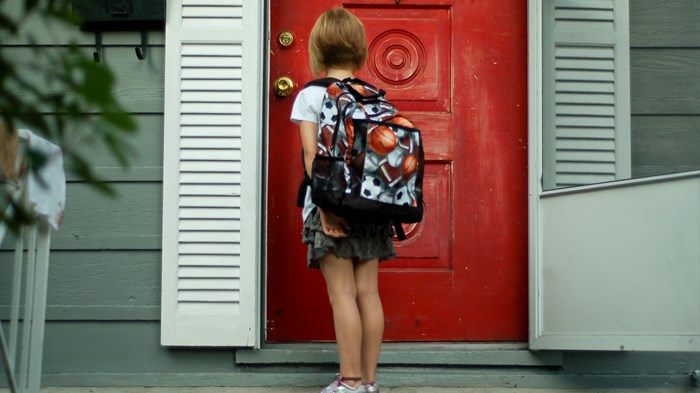 In a July article for The New Republic, William Deresiewicz admonished parents to abandon Ivy League ambitions for their children. Having spent 24 years at Columbia and Yale, he surmises that students at our most elite universities have lost their sense of purpose.

These high-achieving students may be “winners in the race we have made of childhood.” They may have mastered “a double major, a sport, a musical instrument, a couple of foreign languages, service work in distant corners of the globe, [and] a few hobbies thrown in for good measure.” But if they are great at what they’re doing, they have no idea why they’re doing it.

Joshua Rothman, in a response published in The New Yorker, draws a different conclusion about the apparent soullessness of today’s best and brightest. He concludes that Deresiewicz mistakenly ascribes “to his students, as personal failings, the problems of the age in which they live.”

According to Rothman, Stanford and Brown aren’t the problem but the symptom. Modernity itself is the culprit. Everything and everyone is running at breakneck speed (not just at Harvard), and the busyness masks a troubling ambivalence of our era: “Careers means more to us because the traditional sources of meaning, like religion, mean less; increasingly, work is the field upon which we seek to prove our value.” We may be racing—but are we sure of where we’re going? Have we defined the ...