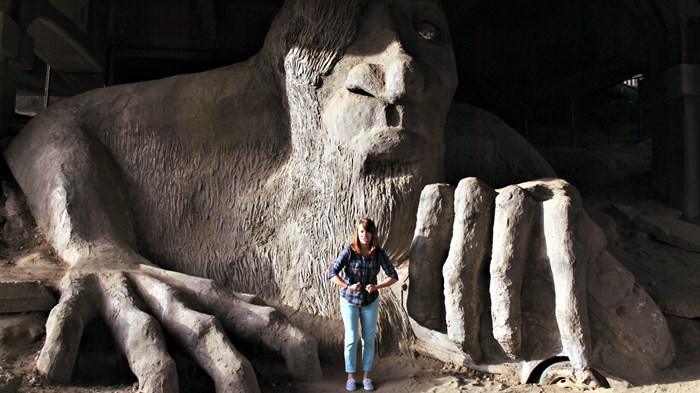 It’s the Internet at its worst.

It’s the Facebook commenter who blames the president for everything from crime statistics to bad TV, the sort of thing I see daily in my work as social media editor at the Chicago Sun-Times. It’s the comments on a recipe for "Amazing Rainbow Tie-Dye Number Surprise Cake" posted on a radio station website that veer away from baking into personal attacks and politics.

Writer or reader, Christian or secular, conservative or progressive, nearly anyone who spends any significant time online and on social media has encountered it: trolling. This is the universal experience of the Internet.

Trolls rear their ugly heads to remind us about their conspiracy theories, personal issues, political grandstanding and, of course, how our misguided theology has us bound for hell.

And they’re everywhere, from mainstream news websites like the Sun-Times to right here at CT. Both recently removed comments from most articles; the Sun-Times, temporarily while working on a new system to “encourage increased quality of the commentary;” CT, saying, “our efforts to carefully and thoughtfully report on controversial subjects have been swamped by comments that do not reflect the mutual respect and civil conversation we want to promote.”

“I guess most everybody feels like they’ve been trolled,” said Micky Jones, a seminarian at George Fox Evangelical Seminary and the North American Institute ...